On the heels of yesterday’s Fed decision, today a top advisor to the most prominent sovereign wealth funds, hedge funds, and institutional funds in the world, warned King World News that a major shock has been sent through global markets.  He also discussed the gold and silver markets.

“Imagine what will happen when the Fed reverses course and cuts rates and do QE.  Can you imagine what’s going to happen to gold (and silver) and the gold stocks?  The XAU is already up 100 percent, but that move will light a fire underneath the bull market that has already started.  These things (gold, silver, and the shares) are going to go much, much higher than anyone can currently imagine.” — Michael Belkin, June 8, 2016 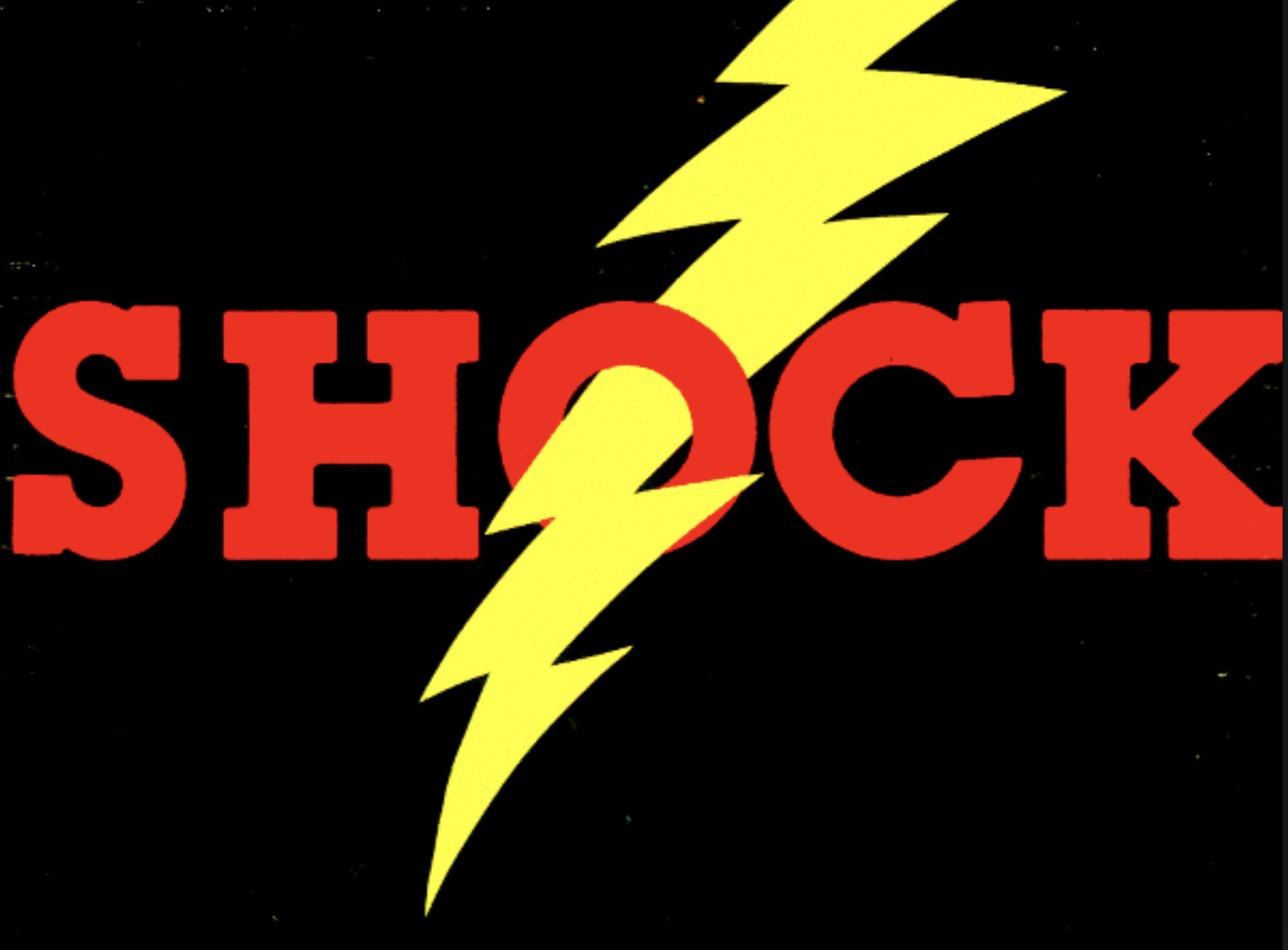 A Shock Has Been Sent Through Global Markets
Michael Belkin:  “Eric, we just came off two big central bank meetings today.  The Bank of Japan has had negative interest rates for a long time.  It’s not doing anything.  They buy stocks over there (laughter).  They buy a huge percentage of the market.  They buy stock ETFs, but the Nikkei is down on the year and it keeps going down.

Global bond markets, Japanese government bonds, German bunds, and U.S. governments bonds, they’ve all started selling off — they’ve gone into liquidation.  That action then sent a tremor through junk bonds.  So junk bonds, which had been performing fairly well, are all of the sudden going into liquidation.

Now, what happened in the Fed meeting was very interesting.  They have been promising forever, ‘We’re going to raise rates, we’re going to raise rates,’ and then when they finally get to the meeting, nothing happens.  That’s Yellen in a nutshell.  The title of my Belkin Report this week for my institutional clients was, ‘They Lie!’ (Laughter).  Because that’s what central banks do, they lie.

So they keep saying, ‘The economy is so great that we’re going to raise rates.’  Meanwhile, what has happened is auto sales are down 4 percent year-over-year, industrial production is down 1 percent year-over-year, and the ISM Manufacturing Index just came in down 3 points.  It (the ISM Manufacturing Index) is below the recession line at 49.4, below 50.  And the ISM Services Index came in at 51.4, came in down 4 points from last month.  That was a huge drop.

Fed Misinformation And Obama’s Henchwoman
We are teetering on a recession.  So I expect that the next Fed move will actually be an easing.  They are just waiting for the next election (to make a move) and they are spreading misinformation to make people feel confident about the economy before the election so Obama’s henchwoman gets reelected.

But when we get through the election, we are going to find out that we are already in a recession or teetering on one.  This is great for gold — we’ll get into that in a second.  But it’s bad for the dollar, and it’s great for gold and gold stocks.” 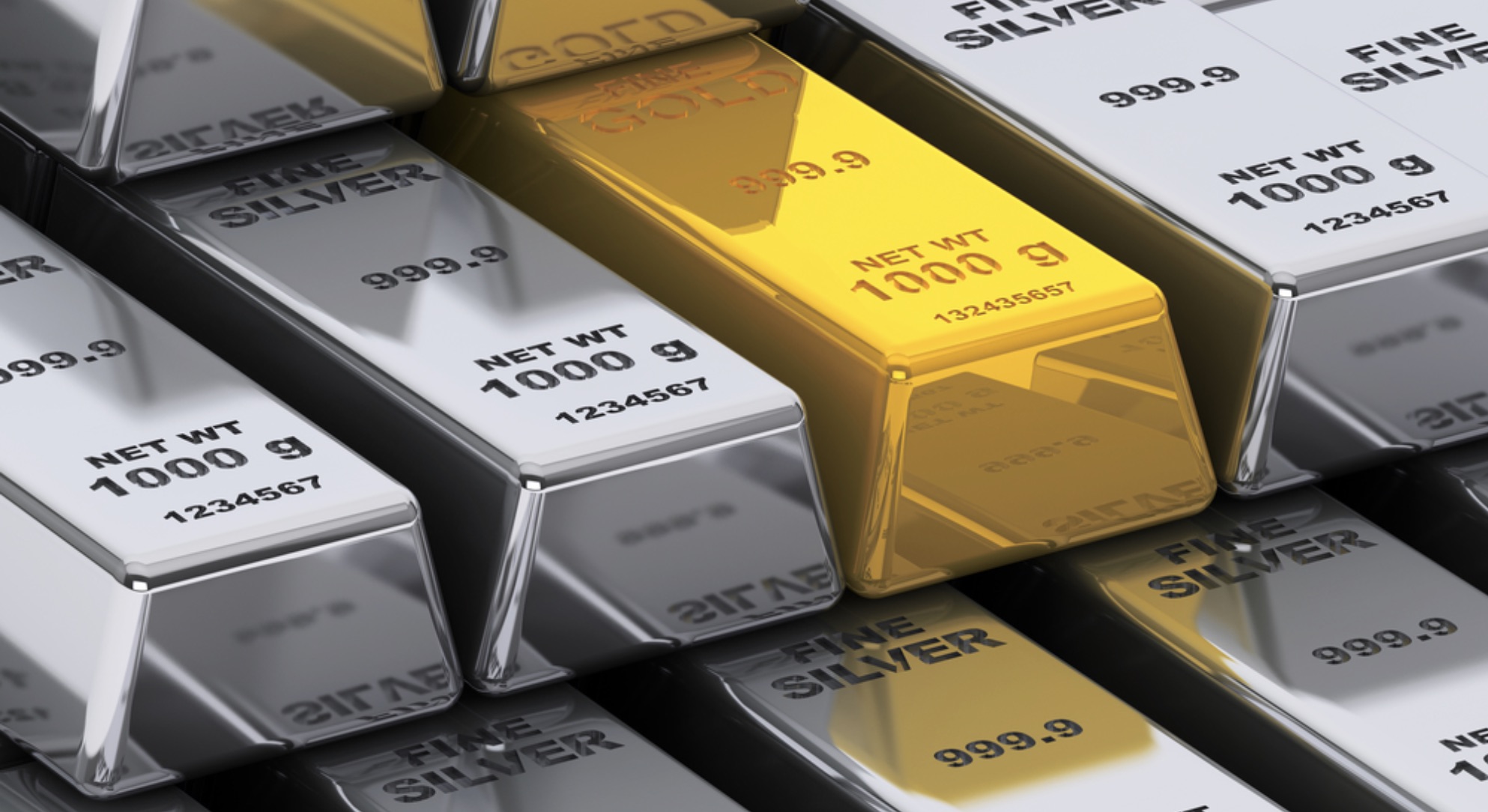 Eric King:  “You were telling KWN listeners in your last interview that the big money would be made by buying the dips in the gold and silver markets, and we’ve certainly seen that recently.  What’s happening here?”

Michael Belkin:  “Let’s keep things in perspective about where gold has been, where gold stocks started, how far they went down and how far they should go up.  If you look back, the XAU (mining share index) peaked in April of 2011 and then it declined 83 percent.  It bottomed on January 19 of this year, and year-to-date the XAU is up (a staggering) 119 percent.  And if you compare that to the S&P, which is up 6 percent, the XAU is up 20-times the S&P 500.  The central banks have…To continue listening to the absolutely jaw-dropping interview that has now been released with the man who advises the most prominent sovereign wealth funds, pension funds, hedge funds, and institutional funds in the world CLICK HERE OR ON THE IMAGE BELOW.

Major Alert On The Silver Market And Two Stunning Emails!