With Wall Street having one of the strangest years in 2016, today a top advisor to the most prominent sovereign wealth funds, hedge funds, and institutional funds in the world, warned King World News that another Lehman moment is coming.  He also discussed what this will mean for major markets and he exposed what will be the trigger for gold and silver to skyrocket.

Michael Belkin:  “The world is changing.  What’s happening economically in Europe is we have extremely weak banks.  Let me give you two names, UniCredit and Deutsche Bank.  I’m telling my clients to sell and short those stocks.  UniCredit is one of the biggest, if not the biggest Italian bank.  It has a huge balance sheet, not enough capital, and huge non-performing loans (20 percent).  The stock is down about 50 percent on the year and they are gasping for air. 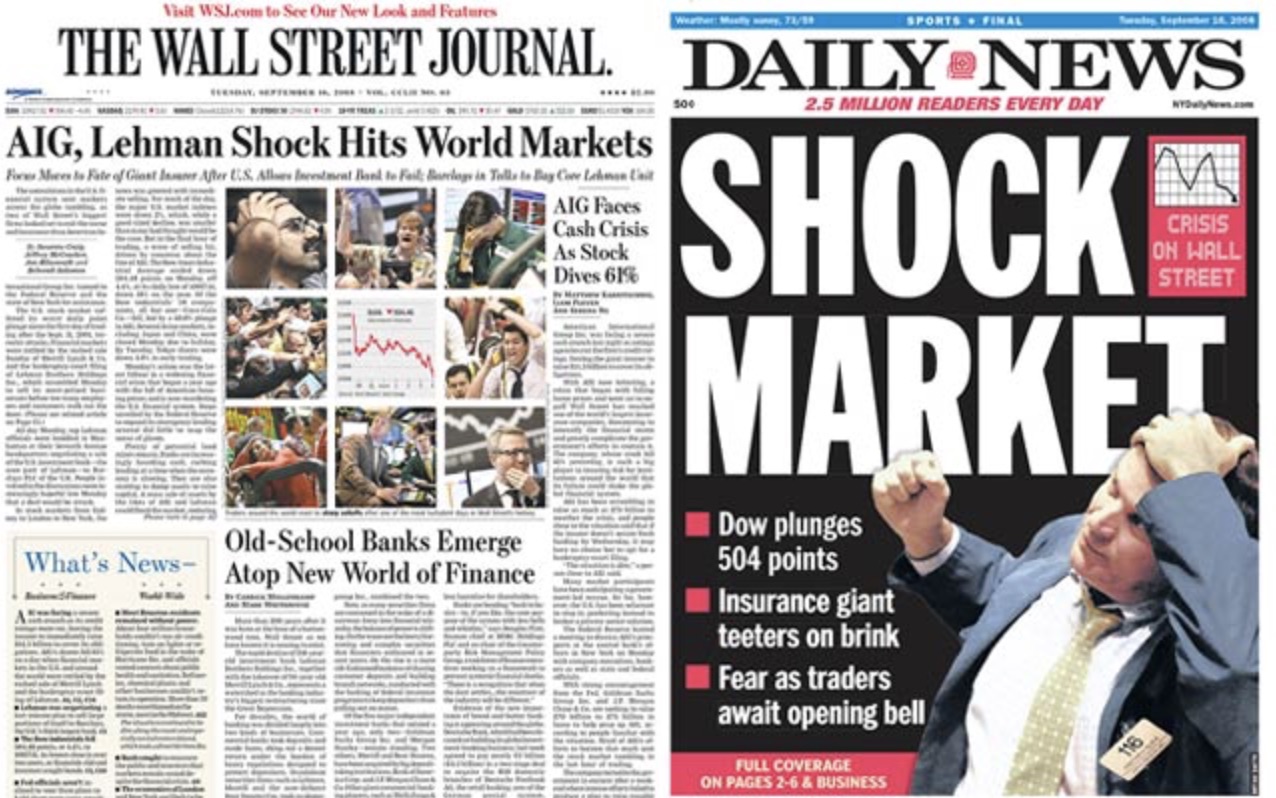 Deutsche Bank is another story.  Either one of those two banks could end up being the Lehman of this cycle.  Nothing repeats exactly but we are headed into financial distress.  It’s just like it was in 2007 when everybody thought everything was rosy.  Then we hit 2008 and BOOM, one thing after another.  Bear Stearns, Lehman, etc — all of those financial entities went bankrupt.  The world is looking like that again.  Central banks have deliberately inflated huge speculative bubbles and the banks and brokers are at the epicenter of this.

This Trigger Will Cause Gold, Silver And Mining Shares To Skyrocket!
Imagine what will happen when the Fed reverses course and cuts rates and do QE.  Can you imagine what’s going to happen to gold (and silver) and the gold stocks?  The XAU is already up 100 percent, but that move will light a fire underneath the bull market that has already started.  These things (gold, silver, and the shares) are going to go much, much higher than anyone can currently imagine.

Eric, the XAU at 93 is 7 percent below the level it came out at 37 years ago.  That index started at 100, 37 years ago.  So we are only in the first…To continue listening to the absolutely jaw-dropping interview with the man who advises the most prominent sovereign wealth funds, pension funds, hedge funds, and institutional funds in the world CLICK HERE OR ON THE IMAGE BELOW.

***Also just released: John Mauldin – This Nightmare Will Trigger A Cascading Effect And Then The Unthinkable Will Happen CLICK HERE.