As the world awaits the Fed decision this week, the Godfather of newsletter writers, 91-year-old Richard Russell, says the U.S. has a ticking time bomb, rigged markets and a desperate Fed. The legend also covered the major markets and the ultimate refuge.

September 15 (King World News) – Richard Russell:  “Normally, free markets allocate capital very efficiently. But the Federal Reserve has taken over the free market and as a result, money has gone mostly to the upper 1%. One of the results is that savers are unable to get satisfactory returns on their money. 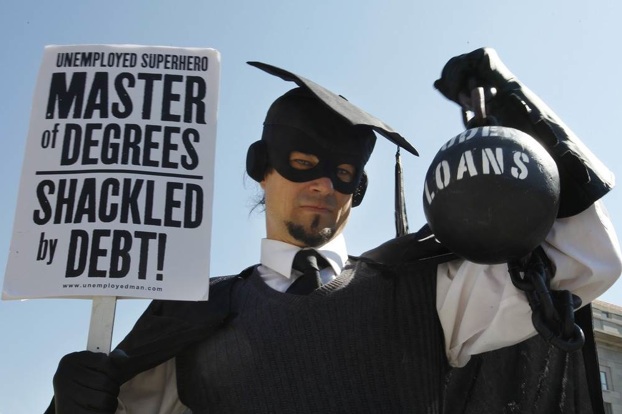 Turning to the markets, I didn’t like two of my key indicators, the Dow Jones Transports and the Nasdaq, both closing lower. Furthermore, I didn’t like the NYSE closing below its big number of 10,000.

But I think the Fed senses that something is wrong. Therefore I think the Fed will hold off on a rate hike. If a rate hike is in the cards, it will not come until 2016 at the earliest. And if the Fed does hold off on a rate increase this year, people will sense their uncertainty about the economy. The Fed has painted itself into a box whether it raises rates or not. The action from Wall Street will be negative.

Turning to politics, experts are amazed at Donald Trump’s popularity. Trump disparages the government and expresses what the common man feels, which is anger and desperation at the current state of the US. Voters feel that politicians are spouting a lot of what they want the population to believe. But voters are disgusted with the usual political talk. Trump’s voice is the voice of anger and protest.”  I would urge all KWN readers around the world to subscribe to Richard Russell’s 90 years of wisdom and remarkable writings at Dow Theory Letters by CLICKING HERE TO SUBSCRIBE.

***KWN has now released the outstanding audio interview with Bill Fleckenstein, where he covers the major markets, including gold and silver and you can listen to it by CLICKING HERE OR ON THE IMAGE BELOW.