With precious metals rallying recently, the price of gold is now approaching the “Big Daddy” breakout!

Gold
By Michael Oliver, MSA (Momentum Structural Analysis)
August 14 (King World News) – On a simple price chart gold is back up into the $1290s, a high it‘s seen twice in recent months…

But for this very long-term momentum chart the readings are not only back up to those two prior highs of the year, but also to all the oscillator highs of 2016 (see chart below). 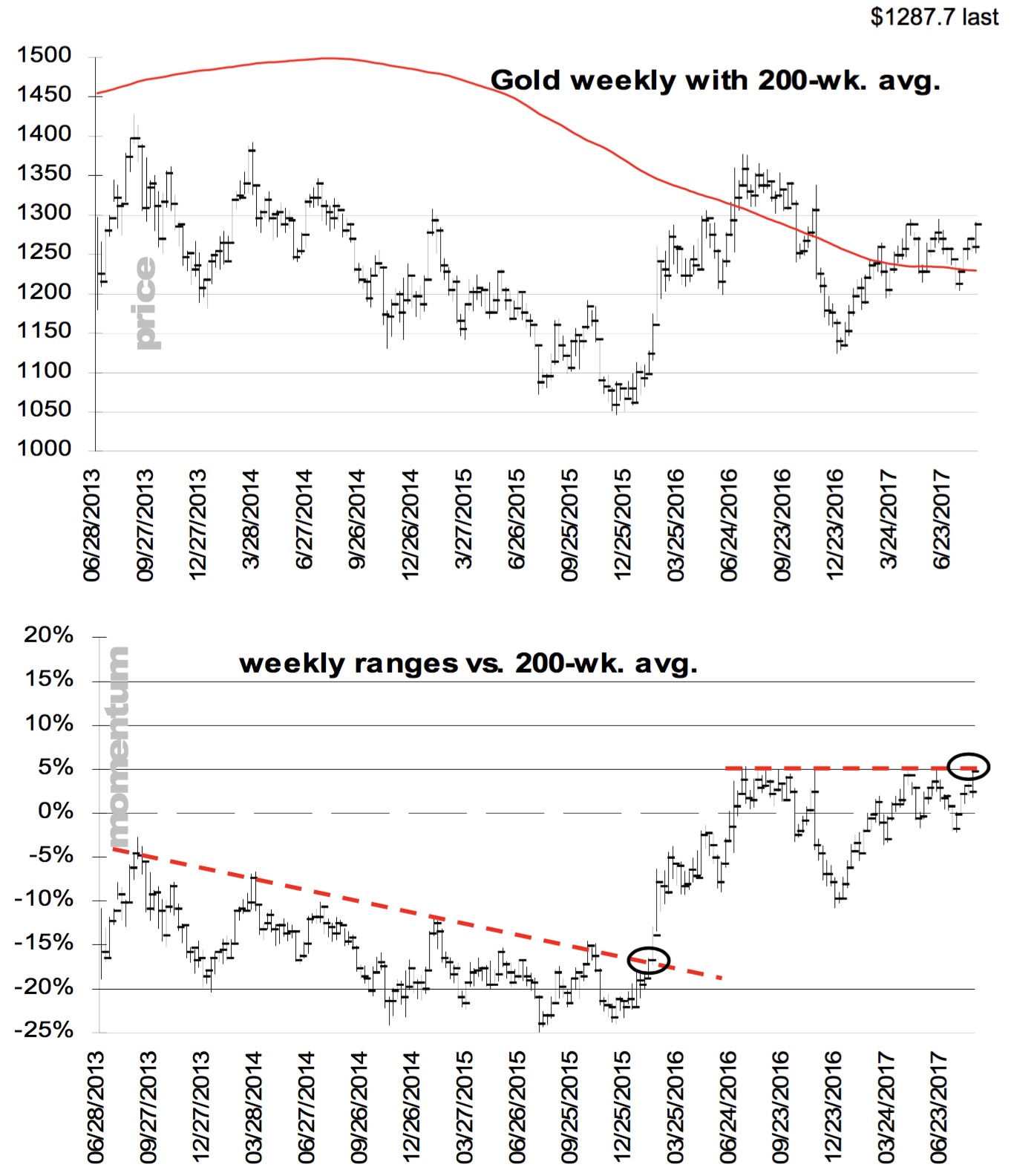 Seven surges have reached the same level at 5% over the 200-week moving average. A big yardstick this oscillator, and it defines a fourteen-month-wide pending secondary breakout level. This momentum chart’s primary breakout was in February 2016 as the massive downtrend came out. 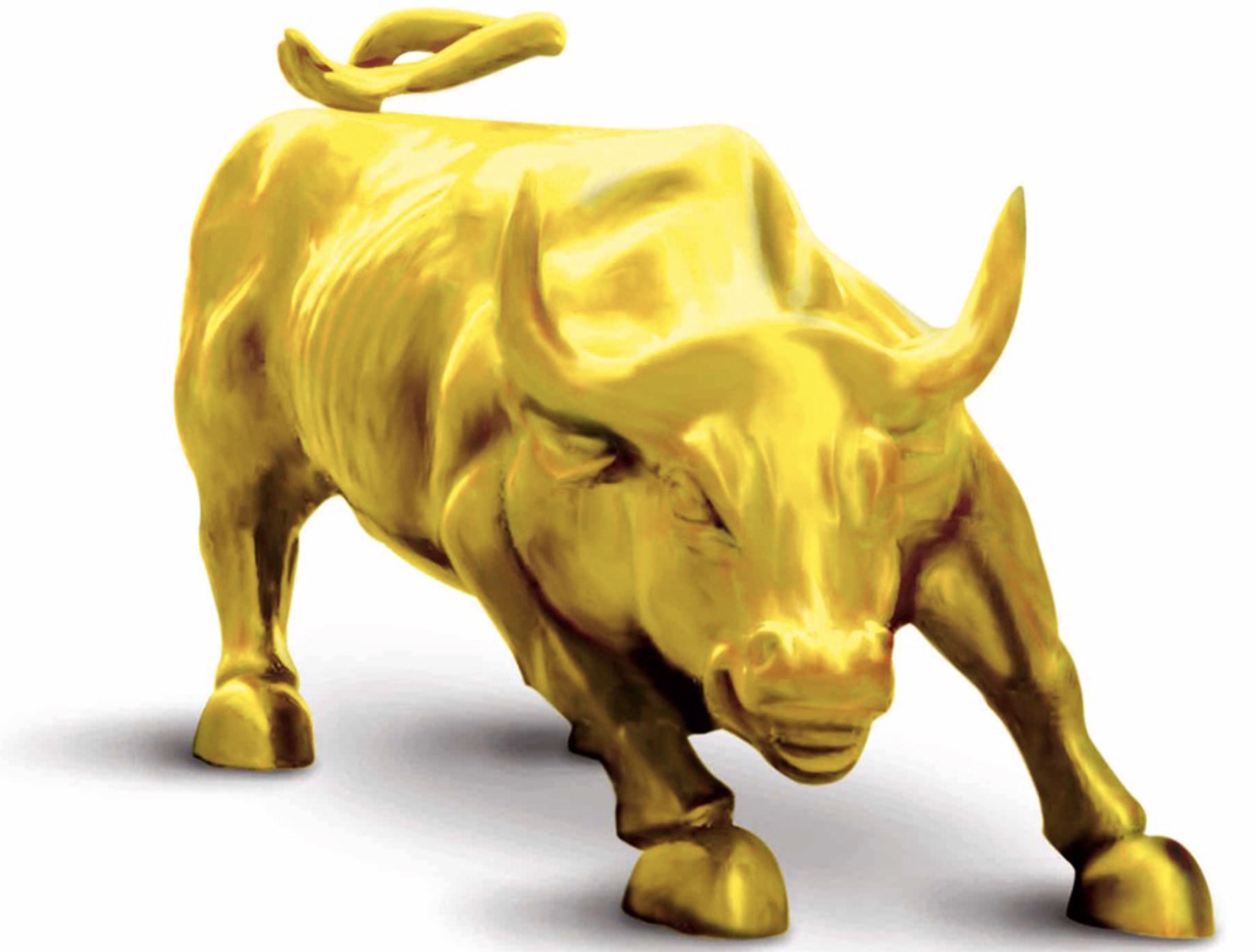 Key Price Level For Gold’s “Big Daddy” Breakout
Other long-term momentum charts we’ve shown recently have already broken out. This is the Big Daddy of them all.

If you’re focused solely on price charts, as many are, and if the momentum chart above were a price chart, you’d be talking to yourself excitedly—about the potent- looking breakout structure that’s now being assaulted again. But price chart action reveals no such pending breakout structure (without plotting some subjective lines here or there). To trade 6% over the zero line and bust clearly through the red line on momentum requires a trade to $1303.50 anytime in the next several weeks. MSA has also defined a 36-mo. oscillator secondary breakout at $1321, and while that still has its own stand-alone integrity, we must defer to this oscillator and its somewhat lower number simply because the structure is so clear and the oscillator so long term.

***ALSO JUST RELEASED: Are We Really Staring At Nuclear Armageddon? And What Is Going On With Major Markets? CLICK HERE.

Look At What Is Up The Most In 25 Years!

James Turk – This Is What The Rocket Launch In Gold Means, Plus What To Expect Next