Here is what Peter Boockvar wrote today as the world awaits the next round of monetary madness:  The stimulus trial balloons continue to fall in Japan with PM Abe saying it could total 28T yen (about $250b) with 13T of that in “fiscal measures.” Some of it will also be long term loans and it’s still unclear how much spending would be new and how much is just being repackaged to make it seem HUGE. The timing of this chatter was likely done purposely ahead of the BoJ meeting where Kuroda can have an idea of how much more paper he gets to now buy. 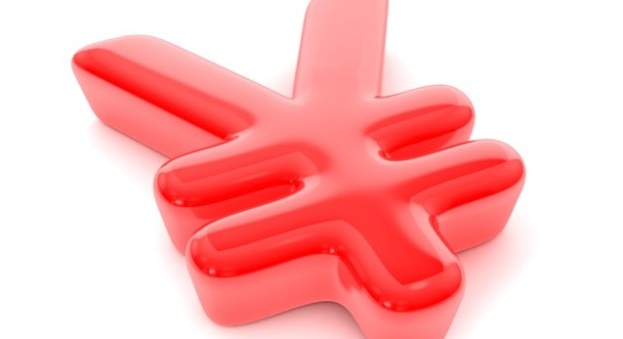 Like A Kid In A Candy Store
He’ll be like a kid in the candy store. I’ll say again, this will just be more of the same and until there is more focus on the 3rd arrow, particularly labor and tax reform, the benefits will be fleeting. I’m most curious to see if the BoJ goes deeper with negative interest rates especially considering how badly received the first cut below zero was. After Abe’s comments the yen weakened to 106.5 vs the US dollar after trading as high as 104 yesterday morning but is now settling in at about 105.5. The Nikkei closed up by 1.7%.

In the US, mortgage applications to buy a home fell 3.3% w/o/w after falling 2% in the week prior. This brings the index to the lowest level since early March while still up 12% y/o/y. I’ll say again that the housing recovery continues but stats like this still point to the lumpy nature of it. Refi applications fell 15% w/o/w likely in response to the 4 week high in mortgage rates even though they still remain ridiculously low. They remain up 72% y/o/y.

Stock market sentiment according to II remained very positive. While bulls fell a touch to 53.9 from 54.4 last week which was the highest since April 2015 and compared to 52.5 in the week prior, bulls dropped to just 21.6 from 23.3 last week. That is the lowest in almost 3 months and brings the bull/bear spread to its widest since July 2015 at 32.3.

Ahead of the Fed, the December fed funds futures contract is pricing in a 46% chance of a hike by year end. In terms of other measures of the cost of money, 3 month LIBOR in case you hadn’t noticed is up to .73% vs .30% one year ago as money is shifting out of prime money market funds (big buyers of commercial paper) and into government treasury funds due to the upcoming regulatory changes. I’m trying to get a number on the trillions of dollars of LIBOR based loans in the US economy. 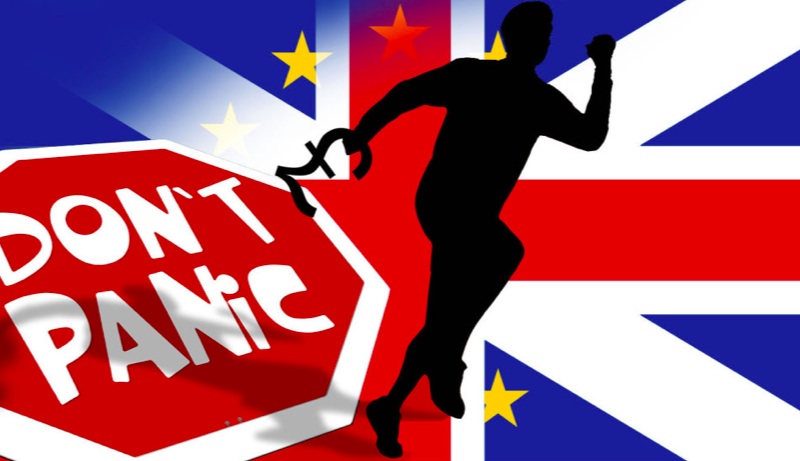 Meanwhile In The UK And Europe
Reflecting worries about the UK vote and not capturing much after it, Q2 GDP in the UK rose .6% q/o/q and 2.2% y/o/y, both a tenth more than expected. That y/o/y gain was the best since Q2 of 2015 but we certainly know to expect a sharp slowdown in Q3. Also, the economy did seem to soften as Q2 progressed as April saw the most activity of the three months. The question is whether it’s just a short term knee jerk response to all the post referendum unknowns or something longer lasting because this whole process will take years. The pound is lower as are gilt yields and points to a response that knows Q2 is very old news in light of what has happened since. As evidence of this, the July UK retail sales CBI index fell to -14 from +4, the biggest drop in 4 years and it’s at the lowest level since early 2012.

In the 1st post UK vote consumer confidence numbers out of Germany and France saw a slight decline m/o/m. Consumer confidence in Italy rose 1.1 pts as did economic sentiment. While the economic impact seems to be immediate for the UK, the eurozone economies seem to be taking much more of a wait and see attitude.

Money supply growth in June in the eurozone rose 5% y/o/y, in line with the estimate and right in line with the average year to date. Household loans rose 1.7% y/o/y up a touch from the 1.6% gain seen in May and the same pace of gains were seen to non financial companies. These growth rates are the best since late 2011/early 2012. The new TLTRO program didn’t get started until the end of June. Bottom line, the cost of credit is certainly dirt cheap but the sustainability of net credit demand in the region is still uncertain as seen with the latest bank lending survey. As for bank profitability in making loans, the collapse in the yield curve of course doesn’t help and neither does deposit penalties paid to the ECB. We see the bank stress tests on Friday.

Chinese Stocks Tumble
While almost every single global stock market rallied over night, the Shanghai index fell by 1.9% and the Shenzhen index was lower by 4.5% in response to talk that Chinese officials want to limit the amount of equities many of the banks wealth management products can buy. This area of the Chinese financial system has exploded in size and reach over the years and has led to a massive build up in leverage. I’ve seen estimates that WMP’s total $3.5T which is about 1/3 of the Chinese economy. The H share index wasn’t affected as it rallied .6%.

***Also Just Released: The World Is On The Verge Of Monetary And Financial Chaos Click Here.