Peter Boockvar – Japan just launched an economic Kamikaze against its citizens and the world.  Boockvar also issued a warning to the bears in the gold market.

January 29 (King World News) – Art Cashin, Head of Floor Operations at UBS: Overnight And Overseas – Kuroda surprised the world with a decision to get negative on a portion of reserves. (He will charge the banks for excess free reserves that they leave at the BOJ). The move prompts this rant from my friend, Peter Boockvar, over at the Lindsey Group: 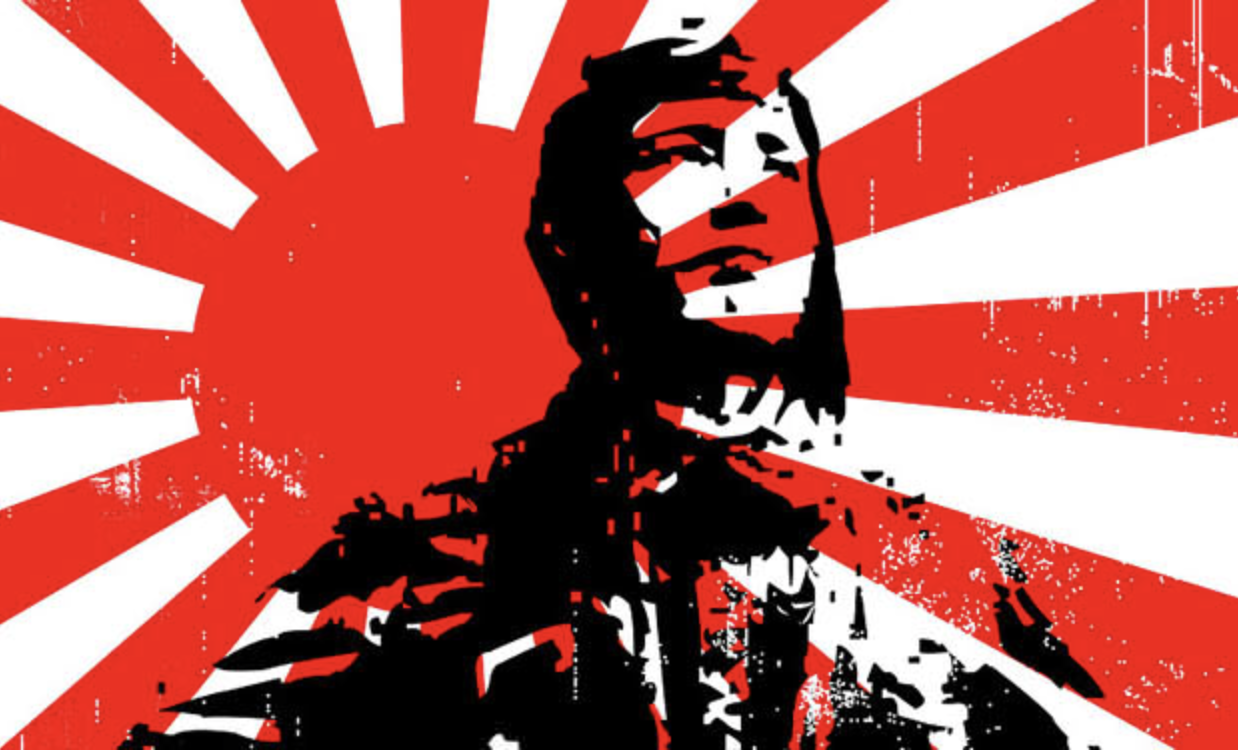 “I only have a few things to say about what Mr. Kuroda and 4 other members of the BoJ decided to do (4 dissented). It’s a tax on money that banks will just pass on to their customers. Wanting higher inflation without faster wage growth is a tax on consumers. And, the BOJ just amped up the global currency battles. I call this economic Kamikaze and I’ll say for the millionth time, I just don’t get the bear case on gold in light of this with fiat currency having such a large bulls-eye target on it. Believing that generating higher inflation is a needed precursor to faster economic growth is nonsense. Inflation reads are a symptom of the activity of the underlying economy. I’ll also repeat the irony that markets love it when the BoJ and ECB further debase their currencies but freak out when the Chinese also want a weaker yuan.”

Art Cashin continues:  “The most violent reaction to Kuroda’s move was in Asia, of course. Tokyo stocks rallied, crashed and then rallied again. Currencies whipsawed. Shanghai, Hong Kong and India all closed higher. In Europe, stocks are up but more moderately so. U.S. futures are higher, as is crude. The yield on then ten year is back below 2%. Japan has had 20 years of quantitative easing and now has to resort to negative rates. I hope Yellen and team are watching.” ***Due to the actions by the Bank of Japan and the subsequent turmoil in key markets, KWN will be releasing interviews all day today.

They Are Printing Trillions, This Will Destroy The US And The Dollar But It Will Be Good For Gold

CELENTE AUDIO RELEASED: Central Banks Buying More Gold Than They Have In Half A Century!