Former U.S. Treasury Secretary, Dr. Paul Craig Roberts, warned the CIA may be about to kill a foreign leader and push the world closer to nuclear war.

(King World News) Dr. Paul Craig Roberts:  When will the neoconservative chant begin: “Duterte must go”? Or will the CIA assassinate him?

President Rodrigo Duterte has indicated that he intends a more independent foreign policy. He has announced upcoming visits to China and Russia, and his foreign minister has declared that it is time for the Philippines to end its subservience to Washington. In this sense, regime change has already occurred. 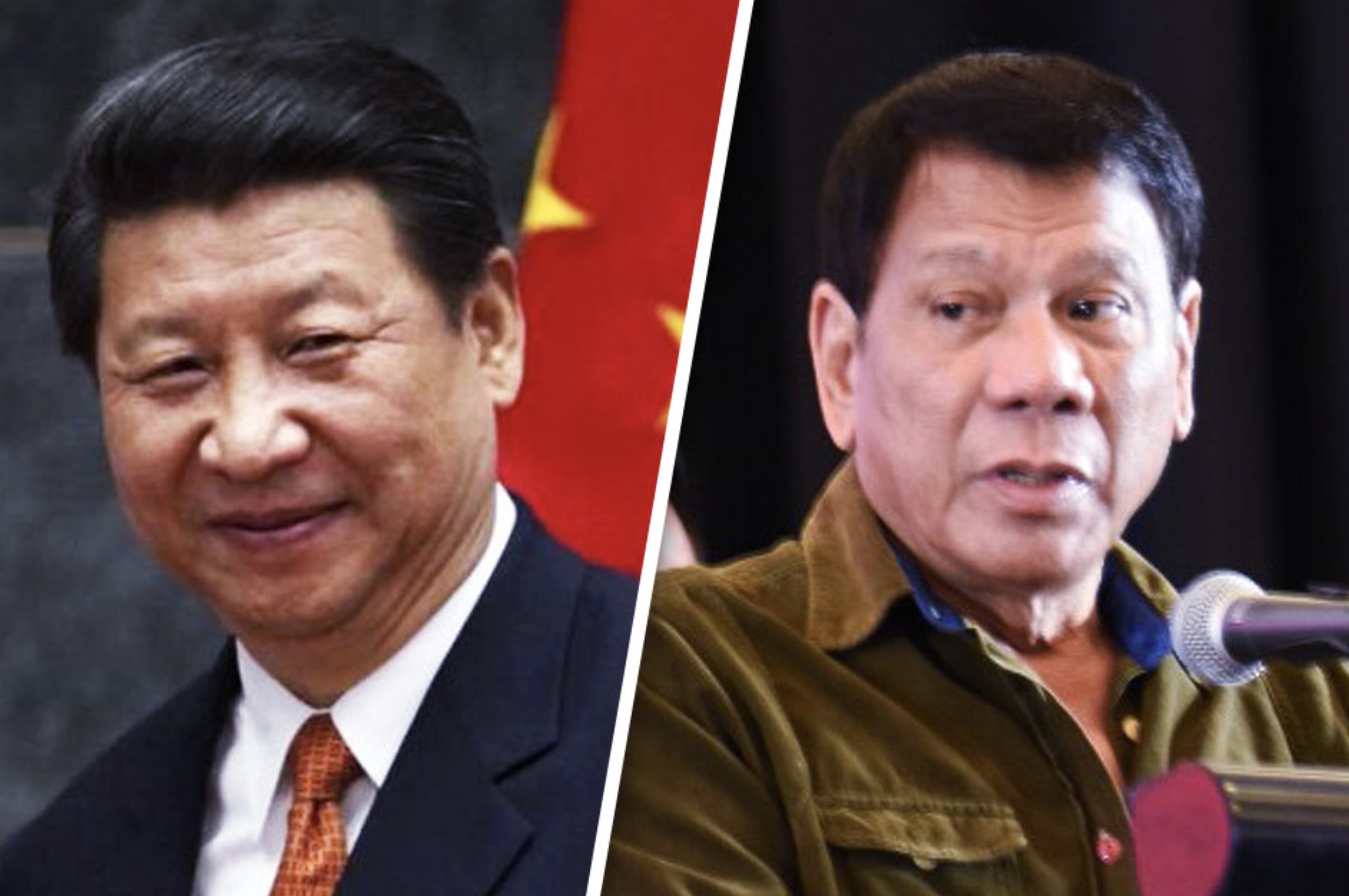 Duterte And The Philippines Pivot To China And Russia
Duterte has suspended military maneuvers with the US. His defense minister said that the Philippines can get along without US military aid and prefers cooperation over conflict with China…

Duterte might simply be trying to extract a larger pay-off from Washington, but he had better be careful. Washington will not let Duterte move the Philippines into the Chinese camp.

Unless, of course, Washington has bitten off more than it can chew in the Middle East, Africa, South America, Ukraine, Russia and China and is too occupied elsewhere to deal with the Philippines. Still, Duterte would do well to request a praetorian guard from China. 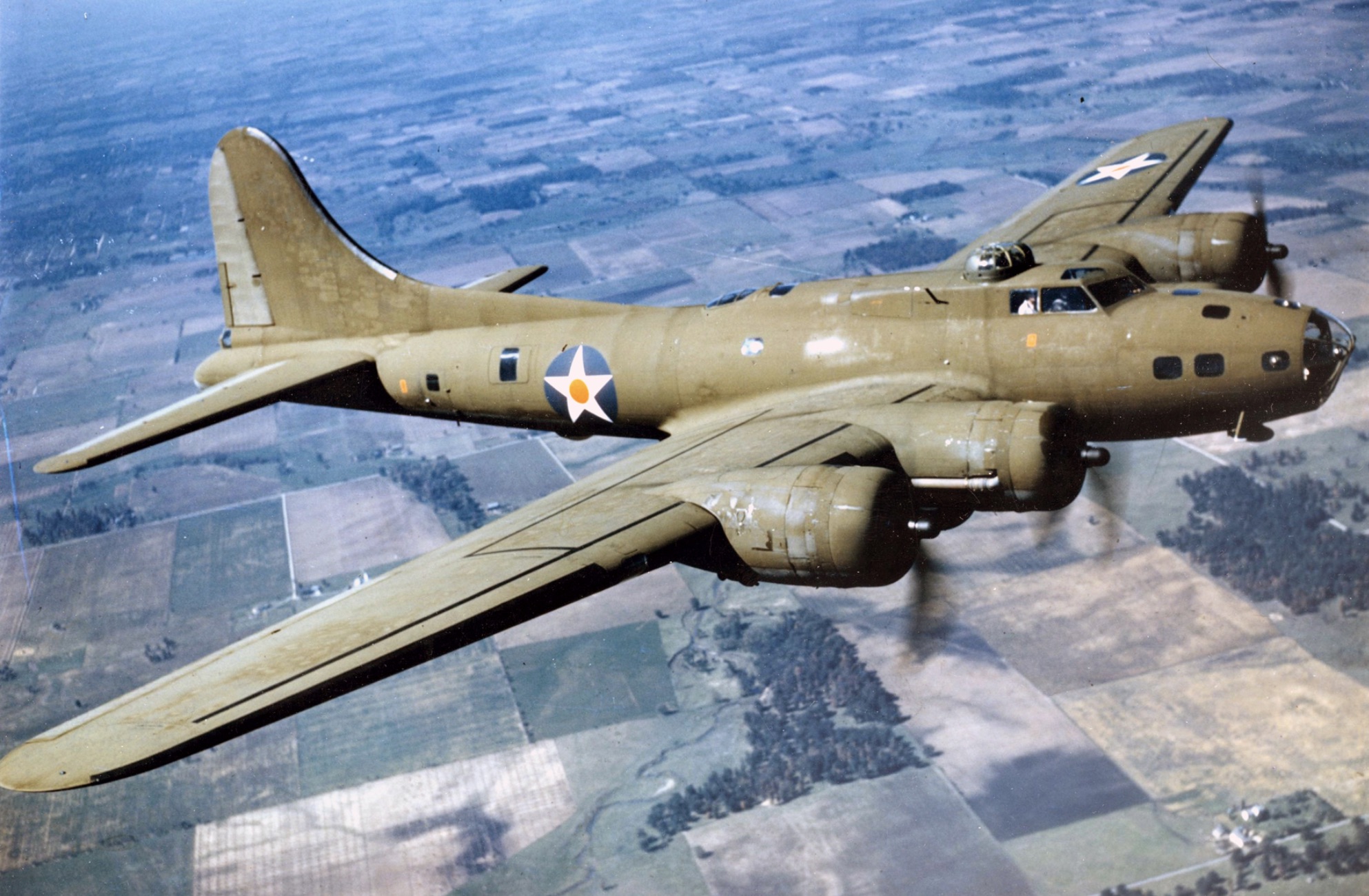 The American Era Is Over
The view is spreading in Asia that the American era is over, wrecked by disastrous US economic and foreign policies. The rise of Russia and China has birthed what William Engdahl calls the Eurasian Century.  http://www.strategic-culture.org/news/2016/10/11/eurasian-century-now-unstoppable.html

China’s One Belt One Road approach to Eurasian development is cooperative. The operating principle is that everyone works together to build a future for everyone. This is far more attractive than Washington’s arrogance of organizing the world in the interest of US corporations.

As Michael Hudson, James Galbraith, and I have explained, Western economic organization has deteriorated into a system of financial looting. For example, the economy of Greece has been destroyed in order that private banks that over-lent to the Greek government did not have to write down any of the bad debt. Instead, the debt was paid by reducing Greek pensions, cutting education, healthcare and public employment, and by privatizing public companies, such as municipal water companies, with the result being a higher price of water to people whose incomes are falling.

The cost of participating in the Western system is imposed austerity and loss of national sovereignty. Economic cooperation with China does not result in such costs. 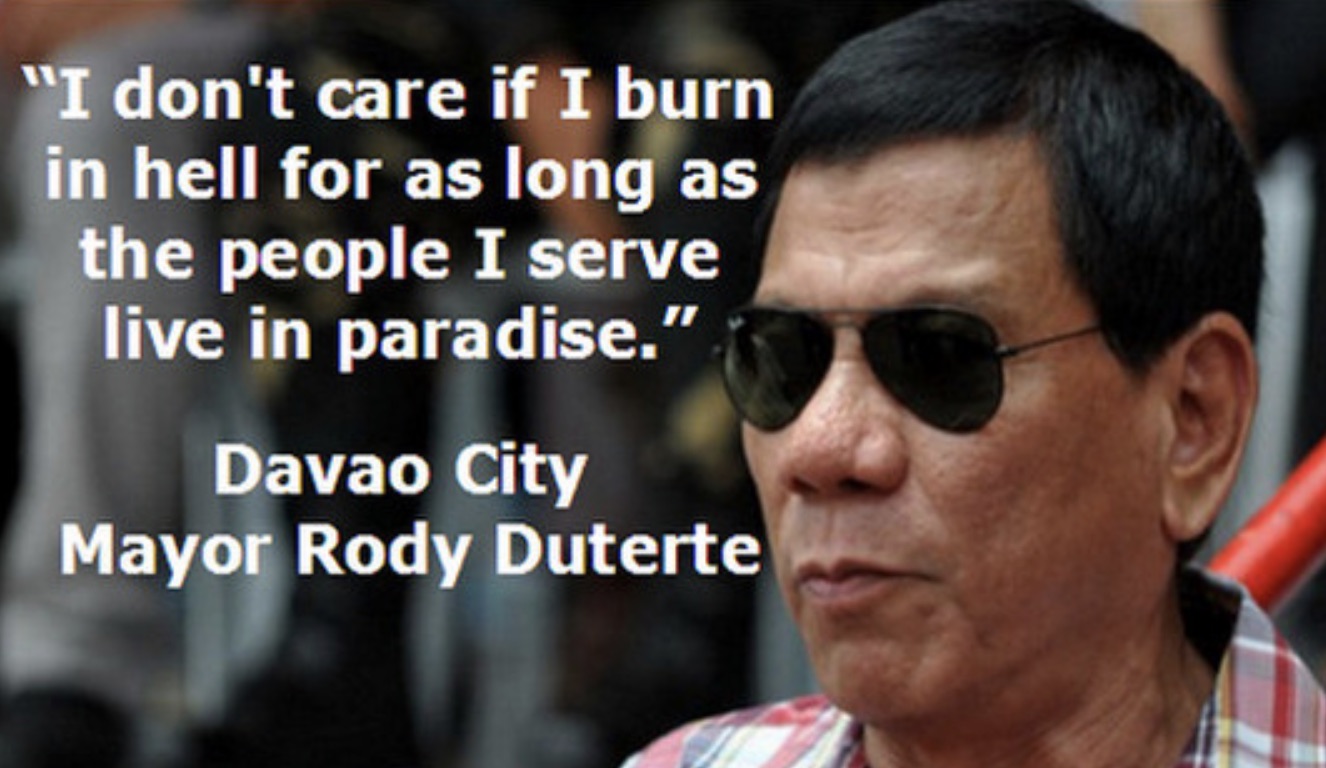 Most likely, Duterte has decided to switch the Philippines’ bet from the US to China. When Japan and South Korea also realign, the “pivot to Asia” is over.

Then perhaps even Europe will awaken and the conflict that the neoconservatives are brewing between the West and Russia will be stillborn. 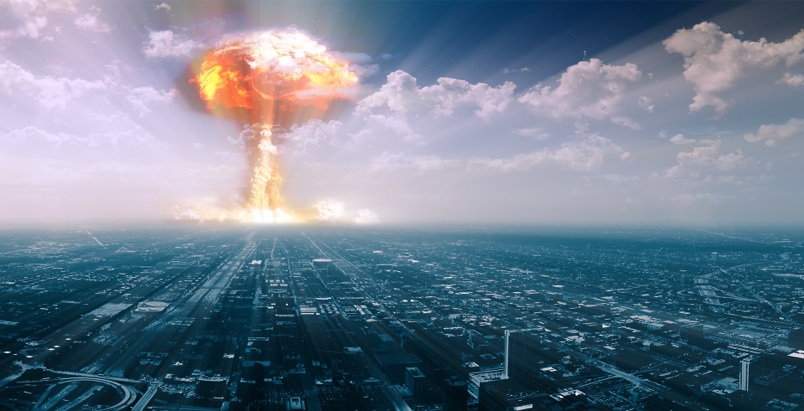 Will We See A World Full Of Mushroom Clouds?
Otherwise, mushroom clouds will prevail.

Whether there is time for these changes before mushroom clouds make their appearance depends on the outcome of the US presidential election. Americans are an insouciant people and do not understand the stakes. Hillary has promised conflict with Russia. Trump says he sees no point in conflict with Russia. This difference is the only important issue in the election.

ALERT: SentimenTrader Issues Another Crucial Update On The Gold Market