Are World Wars a thing of the past?
March 10 (King World News) – Multi-Billionaire Hugo Salinas Price:  Will there never, ever be a Third World War?

From recent news, it appears that Russia has developed new, monstrous weapons of inconceivable destructive power, to be delivered by intercontinental missiles. It certainly doesn’t sound like the Russian government regards war as a thing of the past. 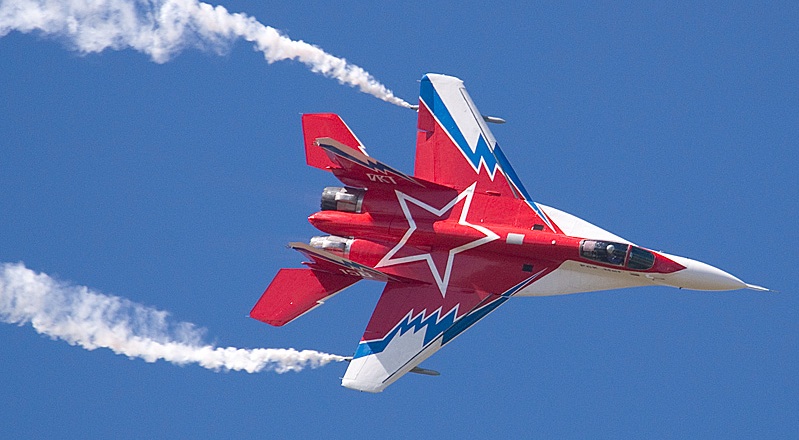 Russia has only one potential enemy – the USA. The USA is the only candidate as a victim of Russian weaponry – and for good reasons.

The USA is engaged in ceaseless efforts to annoy Russia, as well as China, a nuclear power allied to Russia.

At present, the USA is sending warships into the Black Sea, threatening Crimea, which opted to ally with Russia, and the Russian Donbass area, which has a coastline with the Black Sea…

Further, the USA instigated a revolt in Ukraine, ousted its President who was friendly to Russia, and has installed a régime beholden to the USA and hostile to Russia, which is on its northern border. President Biden’s son made some juicy deals with Ukraine’s pro-American government. 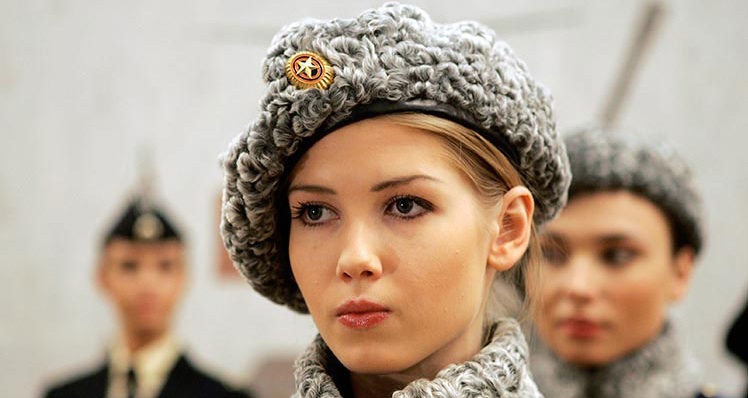 The USA attempted – but failed – to overthrow the pro-Russian government of Belarus (“White Russia”) and install a pro-American puppet as President.

The USA has attempted to prevent the completion of an important gas pipeline, from Russia to Germany, which would provide abundant and cheap gas for German industry, in a futile effort to provide much more expensive gas, to be sent to Germany by ship from the USA.

The USA is not only engaged in annoying Russia, but also insists on annoying China and its population of about 1.4 billion Chinese.

USA annoys China by sending its aircraft carriers and their accompanying forces, through the China Sea and the islands in it, which belong to China, and through the Strait which separates Taiwan – claimed as Chinese territory by China – from China.

After umpteen years, the USA is still waging war in Afghanistan, in the middle of Asia, killing its people and destroying the country, without any success in achieving some undefined purpose.

The USA maintains active forces in the Middle East, killing its people and destroying their cities.

Indeed, the whole history of the USA is as a belligerent nation, i.e., a warlike nation. Why is this so? Why cannot the territorial ambitions of the USA ever be satisfied?  This is indeed a mystery.

What lies ahead is Doomsday for the USA. Given the nature of the USA, Doomsday is inevitable:

Let’s Hope This Never Unfolds
The USA will at some point, by its nature, be forced to attack Russia or its ally, China.

The result of this inevitable event will be the bombing, with nuclear weapons, of the territory of the USA, by Russia and its ally China.

This event will be the first event of such a nature, in the history of the USA, which, since 1812, has never suffered the consequences of war on its own territory.

And this event – the destruction of the USA by nuclear weapons, launched from Russian and Chinese submarines presently lying quietly on the bottom of the seas, off the coasts of the USA, or by intercontinental nukes – will mark the end of the USA.

ALERT: Look At What Is Skyrocketing