On the heels of global stock markets and the U.S. dollar surging, a legendary chairman & CEO overseeing more than $170 billion, who is one of the most respected men in the financial world, issued a dire warning about what is happening in Europe and the United States.

Eric King:  “Rob, you’ve seen the chart (below) showing the price of ground beef is soaring. 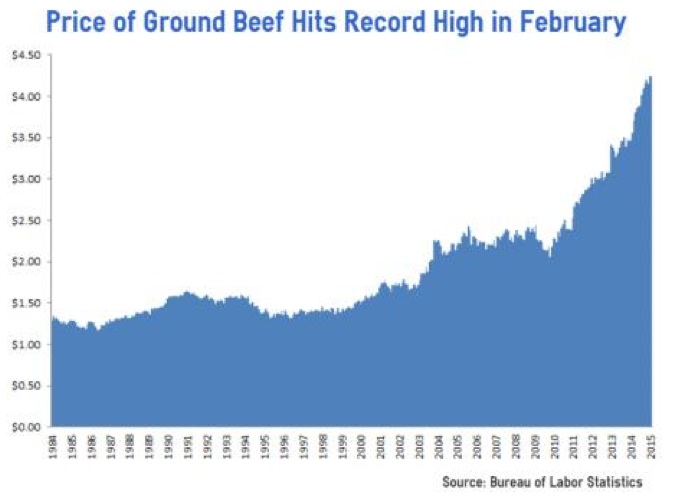 Eric King continues:  “In a way this has to do with the competition that you are involved in because this price inflation is directly related to Fed policies and you’ve advanced to the Championship against Janet Yellen, where final voting started today.  But when you look at the chart of ground beef, it hit an all-time record record high in February — your thoughts as you look at that chart.”

Rob Arnott:  “It’s sad.  Basically we are looking at a world in which inflation is ostensibly benign, but inflation as it’s experienced by the average American is anything but (benign).  The consumption basket for the average American is dominated by rent, food, fuel and healthcare.  And until the last six-months all four of those had rolling 5-year inflation that was faster than the Consumer Price Index (CPI), as measured by the same people who measure CPI. 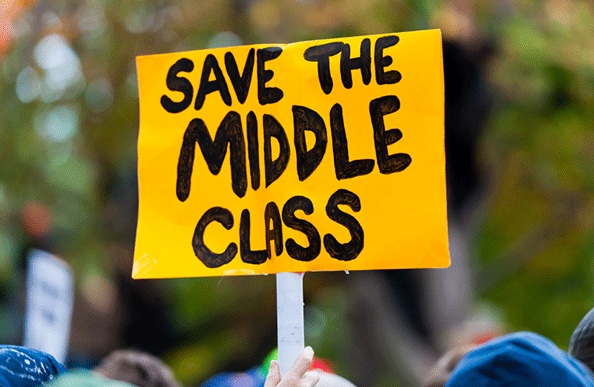 Now if those four elements of inflation compromise 90+ percent of what the average American spends money on and if all four of them are rising faster than inflation, what the heck is inflation measuring?  Is it measuring flat-screen TVs going down in price, or iPads going down in price?  As a number of people have observed, ‘You can’t eat an iPad.’

It's Catastrophic For Americans And Europeans

We’re measuring inflation wrong and the average American is really, really struggling.  The zero interest rate policies that the Fed is pursuing and the negative interest rate policies that are being pursued in Europe and Japan, are hurting the average American and the average person in Europe and Japan.  They are leading to GDP growth that’s near zero in real terms and wage growth that’s near zero in real terms.  It’s catastrophic for ordinary Americans and Europeans.”

Eric King:  “We’ve seen a massive destruction of the middle class.  We have nearly 50 million Americans on food stamps and the economy is so bad, what are your thoughts on the human aspect of this situation?” 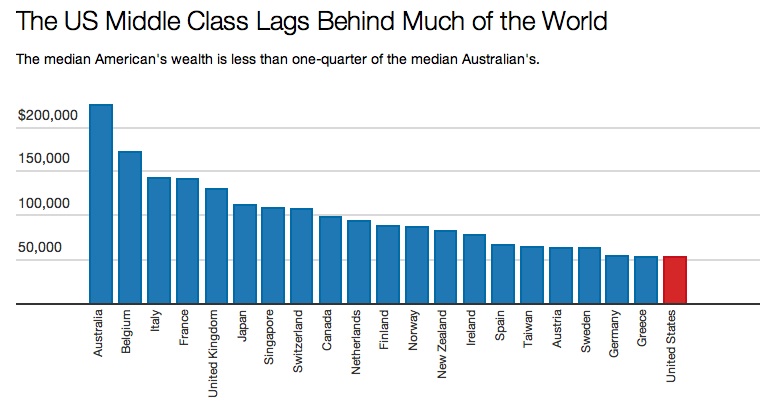 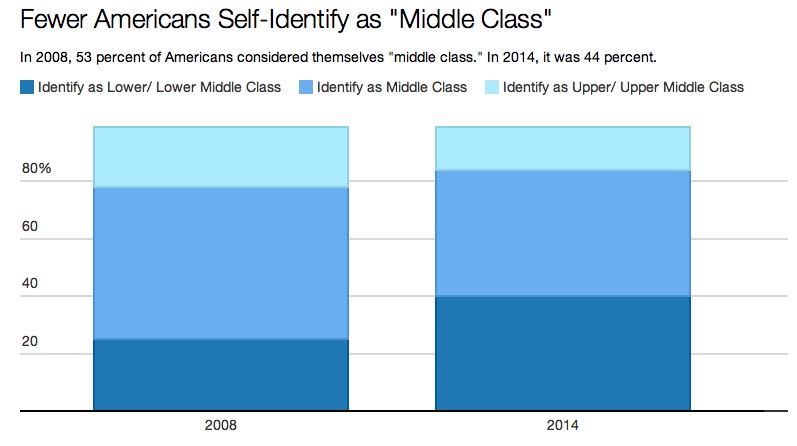 And in so doing the Fed is creating an increased gap between the haves and the have-nots, as a deliberate policy, and then the Fed is turning around and denying that’s what it’s doing.  My goodness, the hypocrisy.

Investors Worry About Interventions And Manipulations

Are stocks and bonds therefore set to an artificially high level as a consequence of zero interest rate policies and therefore creating an asset price bubble, at a risk of reverting to an unknown but presumably much lower fair value when the interventions are lifted?  Of course they are priced at an artificially high-level at a risk of reverting to a much lower level when interventions are lifted.

Vote For Rob Against Janet Yellen In Head-To-Head Championship!!

We know KWN readers are believers in free and honest markets, so we ask that you vote for Rob Arnott against Janet Yellen!  VOTE FOR ROB BY CLICKING HERE OR ON THE IMAGES BELOW. 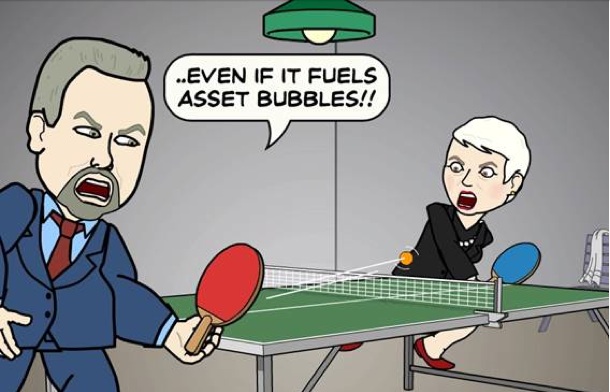 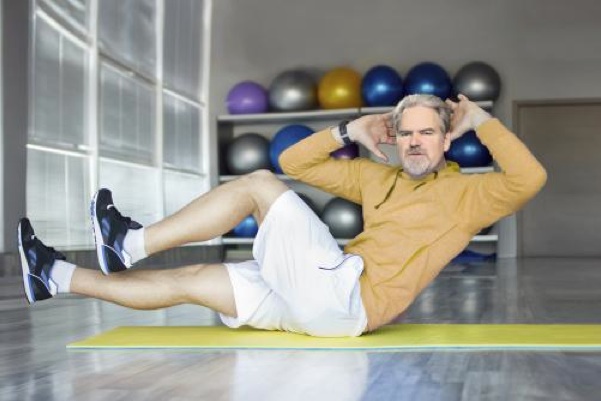 ***ALSO: This Event In Major Markets Has Only Happened Twice Since World War II CLICK HERE.

This Can’t End Well, Plus Another All-Time Record