With the Dow near the 18,000 level and the price of commodities churning, today one of the greats in the business sent King World News a powerful piece warning that "buy the f**cking dip" is setting up the mother of all stock market crashes. He also covers the strange trading action in the metals.

February 25 (King World News) – Janet Yellen's much-anticipated (by some) testimony in front of Congress was largely a nonevent, as she said pretty much what she has been saying, namely that the Fed thinks it will raise rates in June, but that decision is data-dependent. Of course, she didn't say that if the stock market were to crack she would scramble to move in the other direction.

However, a cracking stock market has not been the Fed's problem, as the market has climbed relentlessly, even without QE. Some have concluded that, as a result, the market is ready to stand on its own and the economy is about to get better. To me, it only increases the risk that the accident will be bigger and more violent once it occurs, but obviously that is not going to happen immediately, as the indices have just hit new highs. 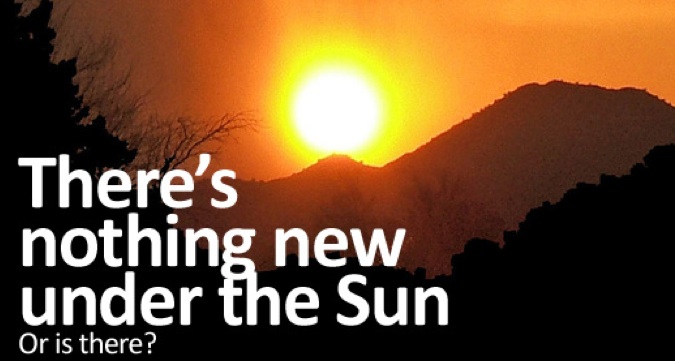 Nothing New Under The Sun, Or Is There?

Today the market responded to Yellen's testimony by grinding higher such that at midday the Dow, which was leading the charge, had gained about 0.3%. In the afternoon the rally continued, with the Dow adding about 0.5% and the other indices lagging a bit. Away from stocks, green paper was mixed, oil had a small loss, fixed income was higher, and the metals initially dropped 1% in a seemingly perfunctory kneejerk reaction to the release of Yellen's prepared comments. However, they clawed their way back to close nearly unchanged.

Game Of Chicken – An Accident Waiting To Happen

The game of chicken between the SPOOs and the Fed continues, with the SPOOs showing no sign of backing down, which will only increase people's brazenness until the market finally has an accident. *** To subscribe to Bill Fleckenstein's fascinating Daily Thoughts CLICK HERE. 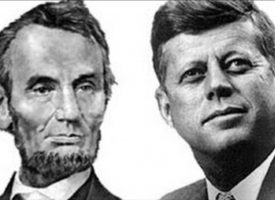