Ahead of this week’s FOMC announcement, the world awaits the next round of market chaos.

Here is what Peter Boockvar wrote today as the world awaits the FOMC’s decision:  A new political regime took hold on November 8th and tomorrow we’ll see if there is any acknowledgement of that from the FOMC and whether we’re about to embark on a new monetary regime. I would define ‘new monetary regime’ as anything more aggressive than the pace of one rate hike per year. I’ve argued that a new market driven interest rate regime (end of the bond bull market) began in August when the BoJ started to let its yield curve steepen, followed by other factors even before Trump won. Trump’s victory and upcoming policies only solidifies the rate regime change. Is the Fed listening to the message the markets are sending? The story of 2017 will be the butting of heads between the fiscally driven growth initiatives vs the inevitable rise in interest rates…

We last heard from Janet Yellen on November 17th in her testimony to the Joint Economic Committee. She said in that speech: 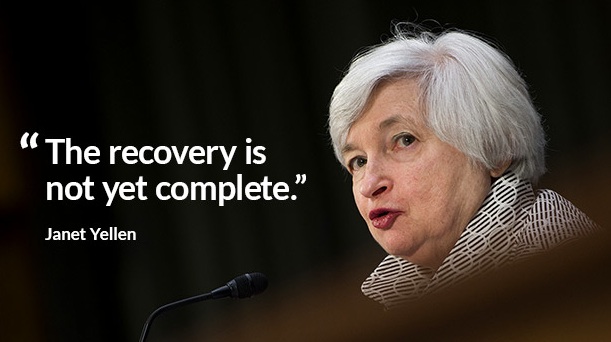 “Were the FOMC to delay increases in the federal funds rate for too long, it could end up having to tighten policy relatively abruptly to keep the economy from significantly overshooting both of the Committee’s longer-run policy goals. Moreover, holding the federal funds rate at its current level for too long could also encourage excessive risk-taking and ultimately undermine financial stability.”

To what extent will the Fed adhere to this logic in 2017? The market has already called out the Fed with its dramatic rise in rates over the past 4 months believing in the gradual pace of fed funds hikes and not wanting to wait around. The Fed thus has two choices, 1)be left with having to abruptly tighten policy because you’ve been so slow in raising rates and fiscal policy is about to send long rates spiking or 2)continue to believe this, “the risk of falling behind the curve in the near future appears limited, and gradual increases in the fed funds rate will likely be sufficient to get to a neutral policy stance over the next few years.” That is also what Janet Yellen said in that same speech. 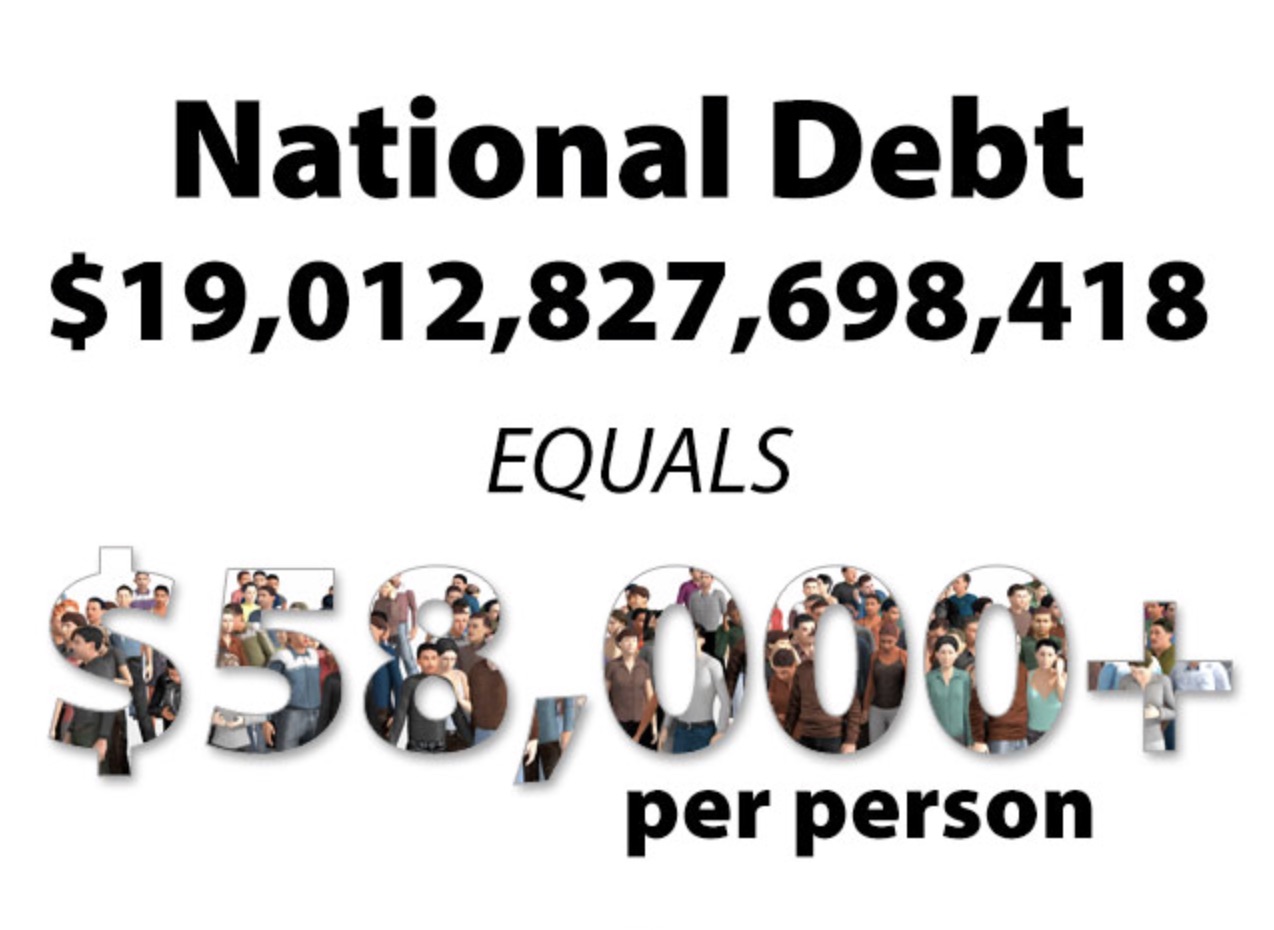 U.S. Debt Worries Increase
I’ll update the amount of US debt that would get impacted by a higher cost of money. In last week’s Q3 Flow of Funds statement from the Fed, total US non financial debt rose to $47 trillion, up 5.8% y/o/y and higher by 9.3% from two years ago. This is 252% of GDP, a new record high. Thus, every 100 bps higher in interest rates would add $470 billion of higher interest expense per year. Of course not all of this matures at once and is spread out by many years but you get the point. Of this total, business debt is up to $13.2 trillion. Thus, $132b of higher interest expense for every 100 bps. Compare this to the potential corporate income tax cut where we estimate companies will save about $80b next year. 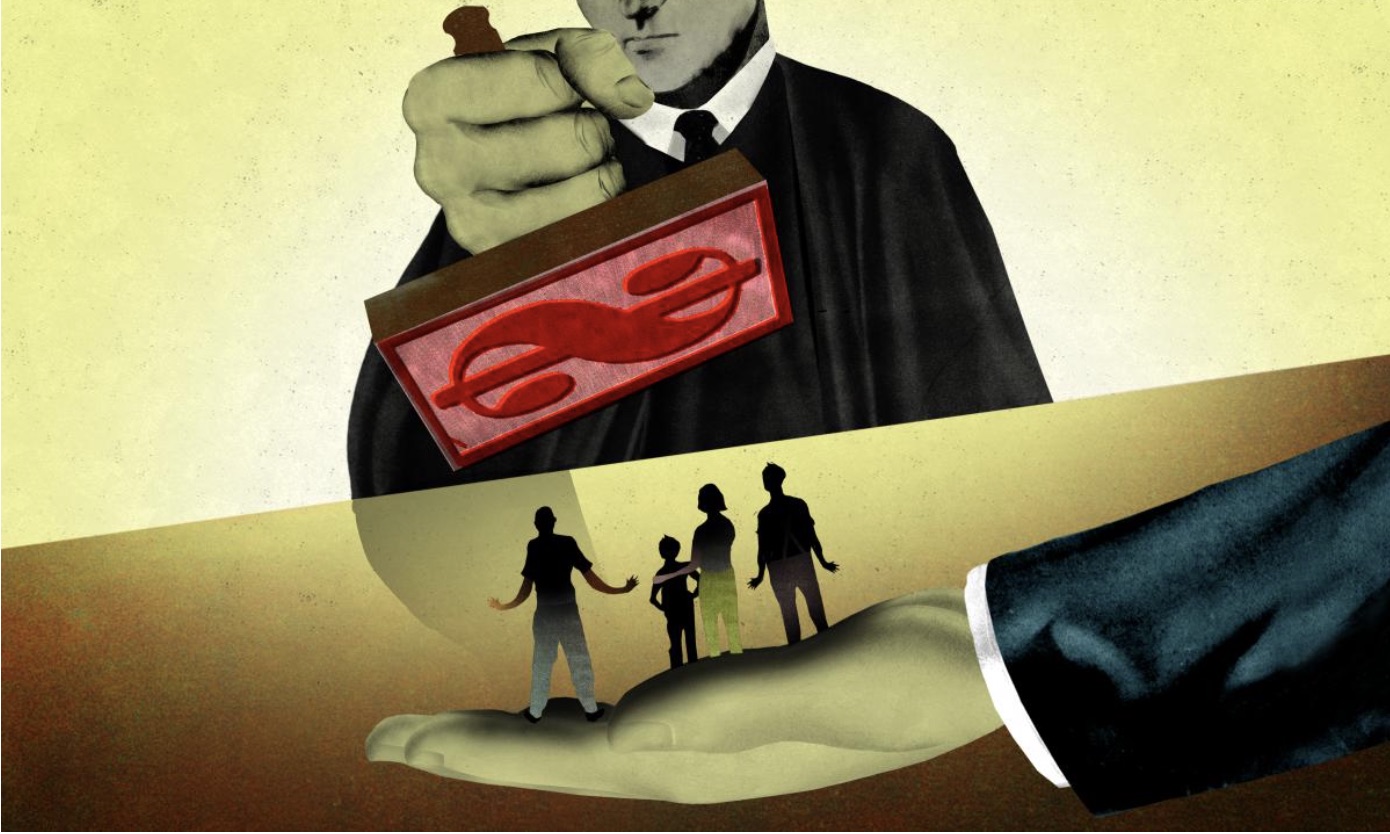 Trouble In For Corporations And Real Estate
I also caught this stat last week from a piece my friend Danielle Dimartino Booth from Money Strong wrote. There is $400 billion of all forms of US commercial real estate loans that mature in 2017 and “only 40% produces sufficient income to ensure refinancing is a sure thing.” Lastly, back in February, S&P estimated that there was $1.9 Trillion of GLOBAL corporate debt maturities in 2017.

***ALSO JUST RELEASED: Art Cashin – 1930 Economic Collapse And Traders Worry This Will Be The Next Move By The Left Wing Conspiracy Theorists CLICK HERE.