The takedown in the gold market has now reached an all-time record.

The orchestrated takedown in the gold market just hit an all-time record 9 straight down days.  As Andrew Maguire told KWN earlier this week, this takedown was designed to get the commercial shorts out of their underwater positions from pre-Brexit, and it was accomplished with official intervention in the gold market…

What is also fascinating is this note from Jason Goepfert regarding what is happening in the silver market.  Below is his not regarding the silver ETF SLV:

Among the funds that we follow, the Optimism Index on the silver fund has averaged 6 over the past three days. In its history, the 3-day average has been this low only four other times: 2008 (twice), and 2011 (twice). (See chart below). 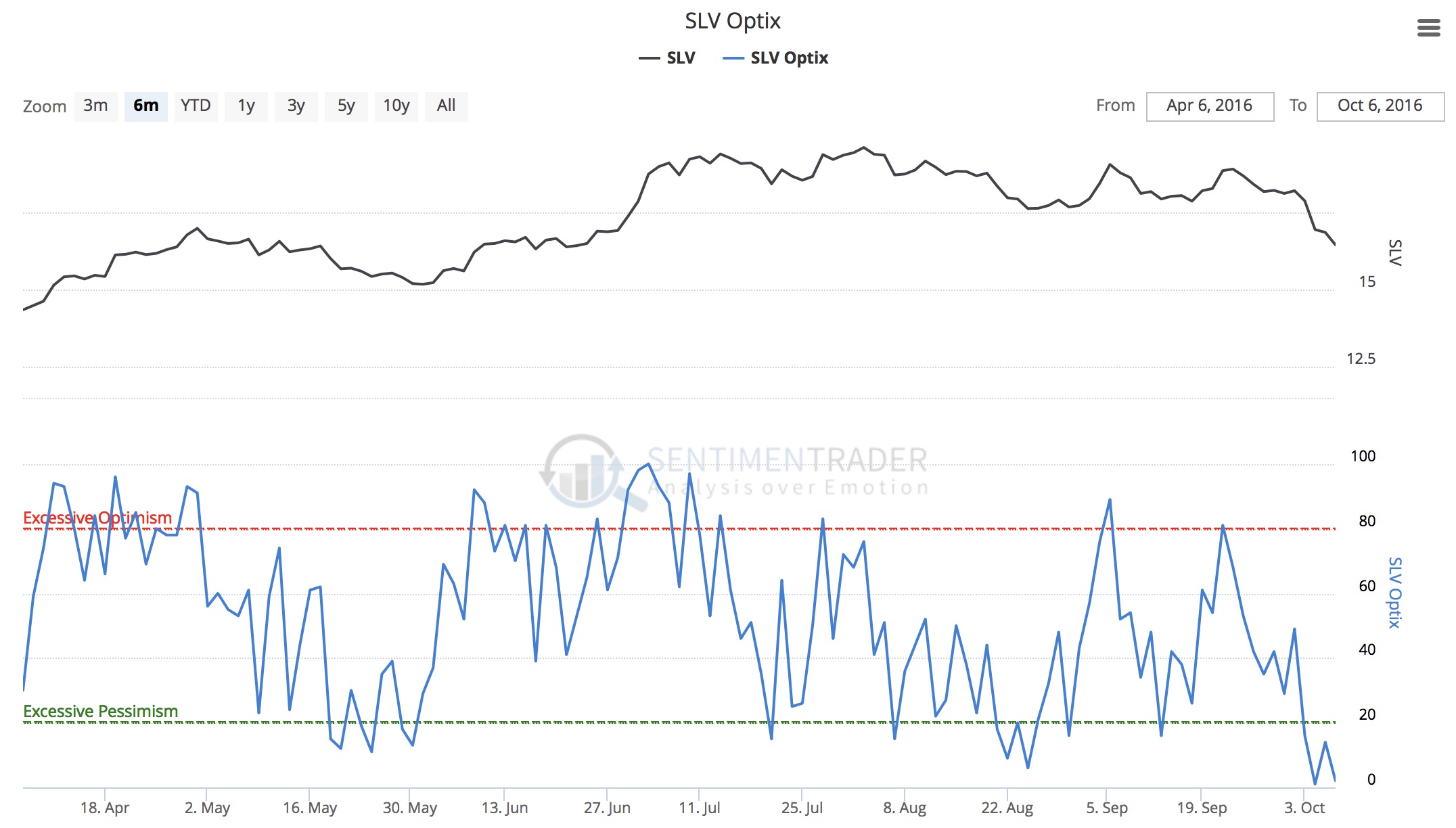 King World News note:  And speaking of the silver market, First Majestic Silver, one of the leaders in the silver mining sector, is now the most oversold on a weekly basis in history as the company has lost nearly 70 percent of its market capitalization in just a few weeks during this orchestrated takedown (see remarkable chart below). 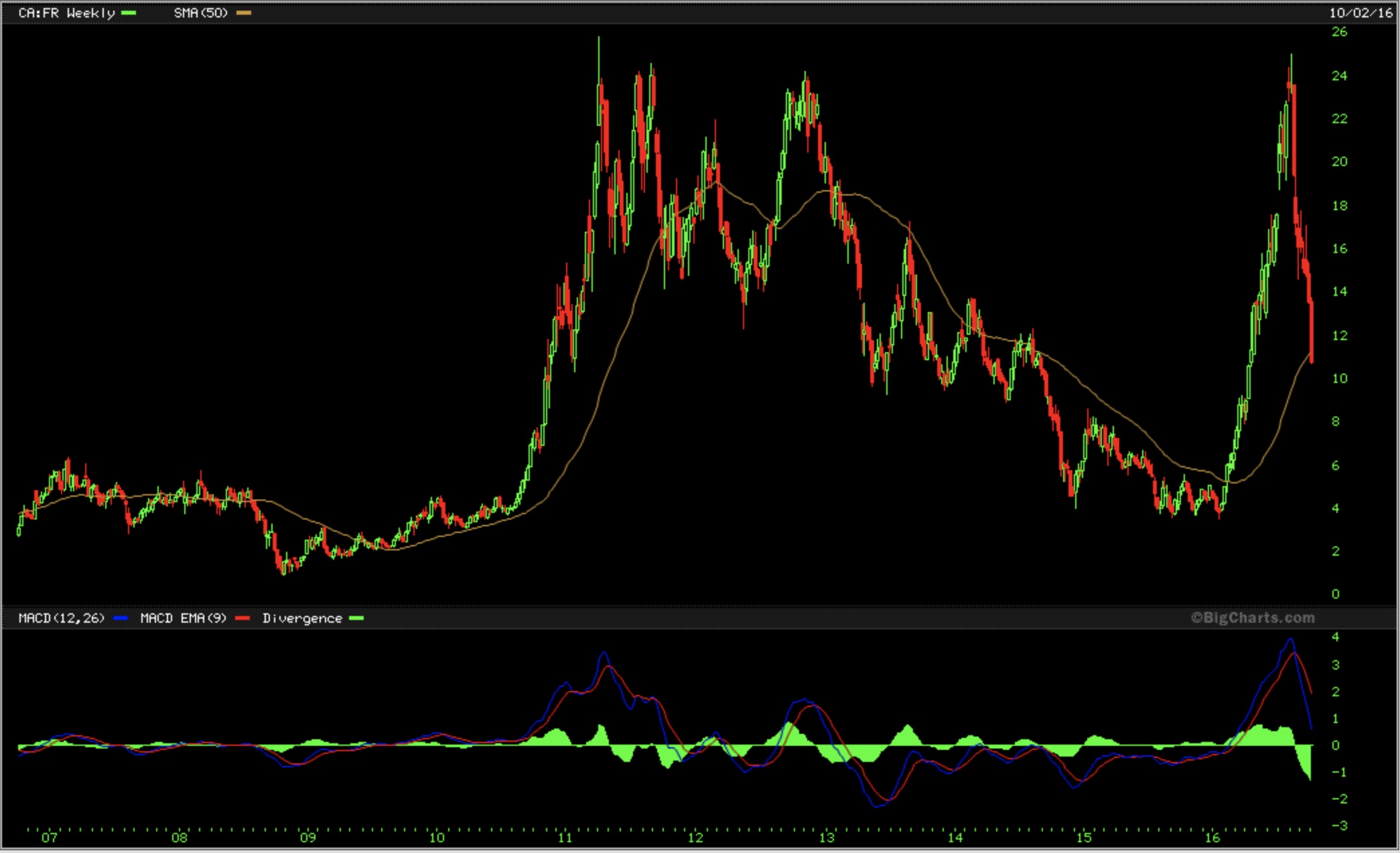 High quality mining stocks like First Majestic will see violent rebounds after the dust settles from this orchestrated takedown in the gold and silver markets.  For those who have not yet listened to the KWN audio interview with Keith Neumeyer discussing $8,000 gold and the coming mania in the mining shares you can listen to it by CLICKING HERE.

***Also just released:  Gerald Celente – Here Is What To Expect In The Aftermath Of The Gold Plunge CLICK HERE.