Today top trends forecaster Gerald Celente warned we are about to witness one of the biggest gambles in world history.

Yes, there was a positive employment report in the United States last week, but the world economy is far greater than the US job market. And even with the hefty rise announced Friday, yearly job growth has markedly slowed, and the jobs created pay far below middle-class wages. In fact, some 5 million American manufacturing jobs lost since 2000 have been replaced with low-paying retail, leisure, hospitality and health care jobs.

Facts aside, following the Dow spiking 250 points Friday, Asian equities rallied on Monday with the NIKKEI, which ended June down 18.2 percent this year and 25.7 percent below its June 2015 high, spiking nearly 4 percent.

Certainly it wasn’t the strength of the Japanese economy, which has been suffering double-digit negative import-export declines while falling in and out of recession for the past several years, that pumped up the NIKKEI. Nor was it Monday’s report that Japan’s core machinery orders, estimated to rise by 2.6 percent, fell 1.4 percent in May from April, down for the second straight month, that juiced the markets. 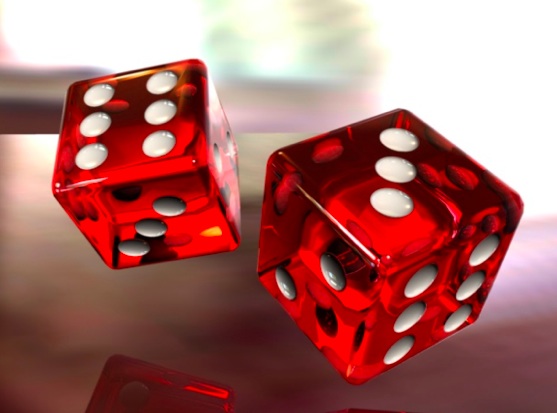 One Of The Biggest Gambles In World History
No! The NIKKEI surged following Sunday’s election results that Prime Minister Shinzo Abe’s ruling coalition won a landslide victory in the upper house, thus bolstering the expectation for round three of Abenomics, which, despite tens of trillions of yen pumped into the markets, failed to generate economic growth. In fact, since Abe took office in 2012, the economy has grown just 2.4 percent.

Tripling down on his previous two Abenomic failures that intermittently boosted the NIKKEI but did not deliver promised wage and GDP growth, Abe declared Monday, “We are going to make bold investment into seeds of future growth.”

Trend Forecast
By all quantifiable measures, the first two rounds of Abenomics miserably failed. We forecast round three also will fail while creating long-term economic hardship. Already burdened with an unsustainable $11 trillion debt and a debt-to-GDP ratio of 245, taking on yet more debt will lower the value of the yen (which had maintained strength despite a weak economy and negative interest rates), spreading hardship throughout society as import prices rise, exacerbating weak consumer spending brought on by years of real wage declines in the overall economy.

From China to Europe, from the Japan to the US, since the Panic of ’08, central banks around the world have abandoned capitalism and true price discovery. Their series of massive stimulus and historic negative/zero/low interest rate policies, while boosting equity markets and those that play them, has failed to boost wage growth on Main Street. 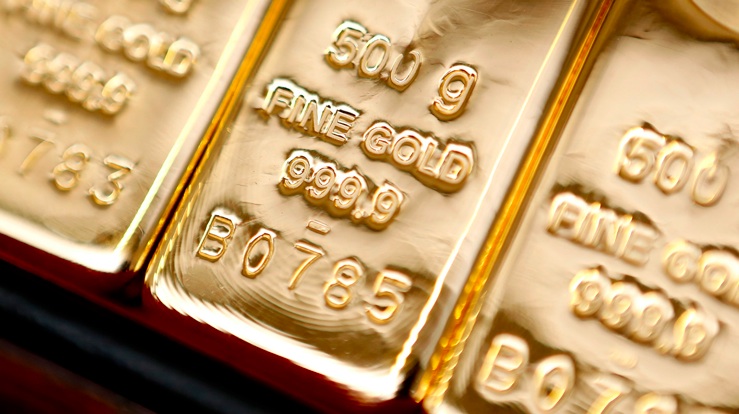 The Real Winner Of This Reckless Bet Will Be Gold
Again, we maintain that such unprecedented central bank cheap-money policies will not restore true economic growth, but will boost gold prices, setting the stage for the next gold bull run.