Today the top trends forecaster in the world, Gerald Celente, discussed the great scam that is being perpetrated around the world.

Gerald Celente continues:  “So this whole thing about meeting an inflation target to beat deflation, what is deflation?  How about calling it depression?  There is too much product on the market and not enough money for people to buy it.  When you look at all of the quantitative easing and the low inflation rates, who has it helped? 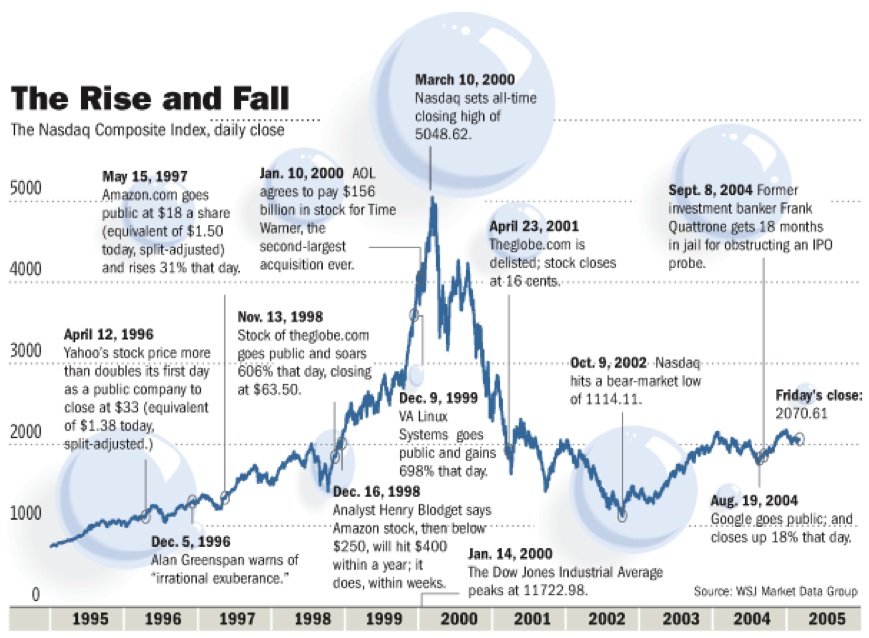 The Rise Of Tech Bubble II

Just look at earlier this week.  We saw Western Digital offered $19 billion for SanDisk.  And then we saw Lam Research’s $6 billion bid to acquire KLA-Tencor.  What does it all add up to?  It’s very simple:  We’re seeing the tech sector having deal-frenzy that was last seen at the peak of the late 1990s dot-com bubble.

Can’t anybody add this up?  All this cheap money does is allow these big deals to be made, more consolidation of wealth and stock buybacks.  That’s the only reason the equity markets are going up because when you bring it back to the real world, the Social Security Administration just announced that 51 percent of all workers in the United States now make less than $30,000 per year.  And that’s before taxes.

So this whole scam that’s being perpetrated by the central banks worldwide is doing nothing more than…To continue listening to the incredible audio interview with the top trends forecaster in the world, Gerald Celente, where he discusses the continued chaos in China, the desperation of Western central planners, what to expect from the gold and silver markets, and what to expect from major markets, CLICK HERE OR ON THE IMAGE BELOW.