Following the decline in the gold market on Friday of last week, King World News released a piece titled Is a historic upside breakout in the gold bull market about to take place?  We got the answer on Thursday and Friday of this week as the price of gold powered through resistance at $1,240 and continued heading higher after the breakout.

But first, an update on how commercials are positioning themselves in crude oil and silver… 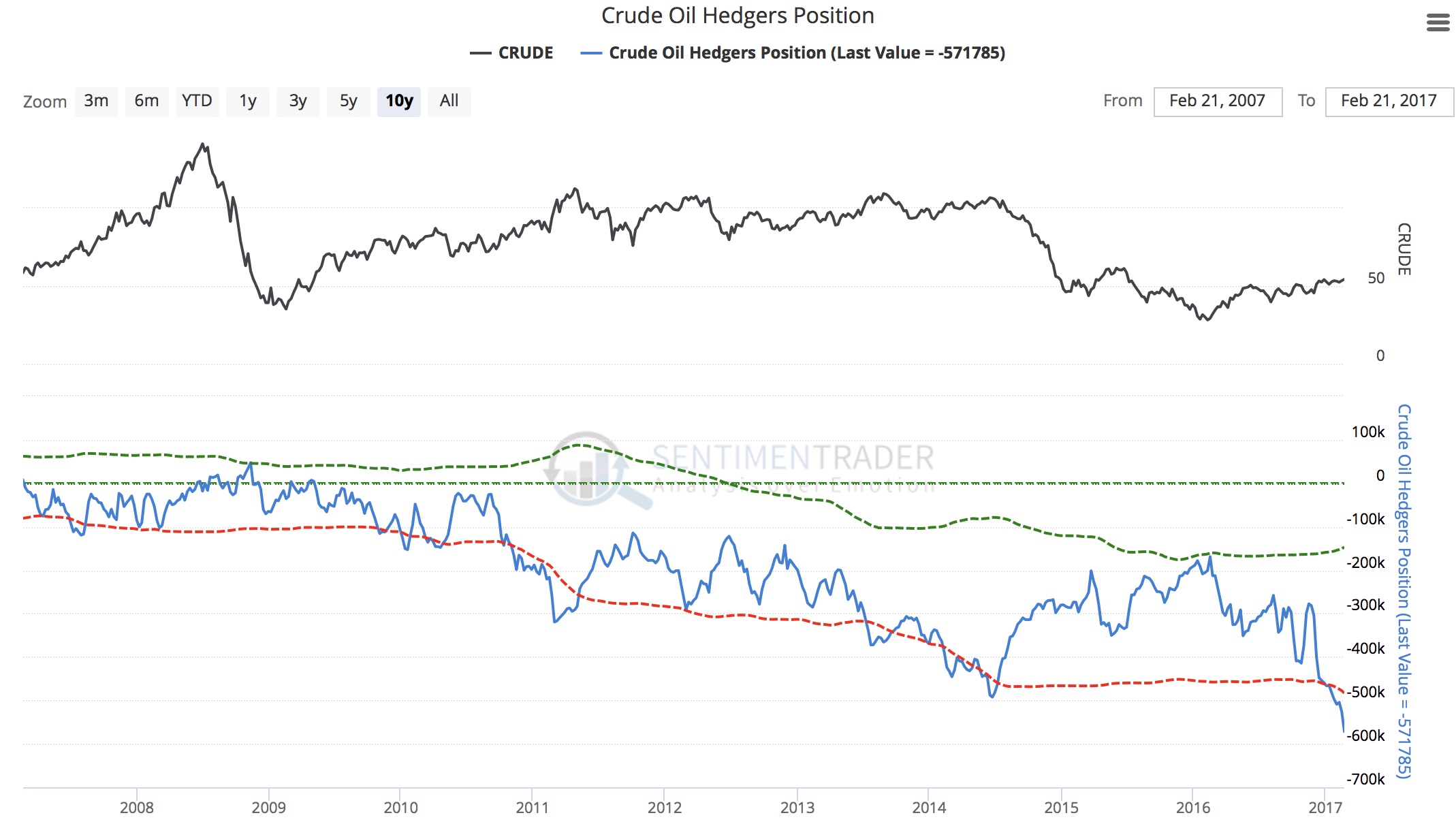 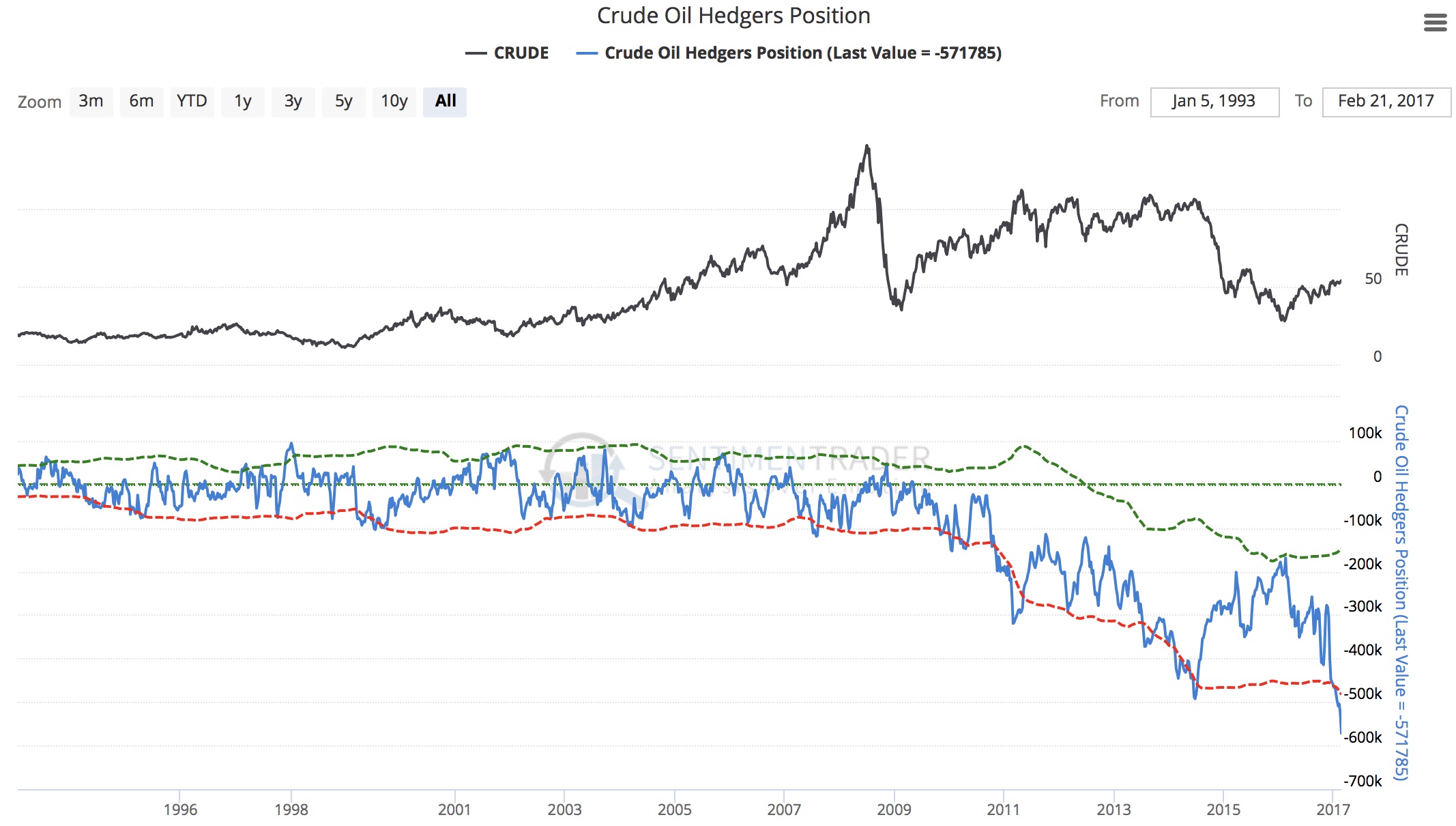 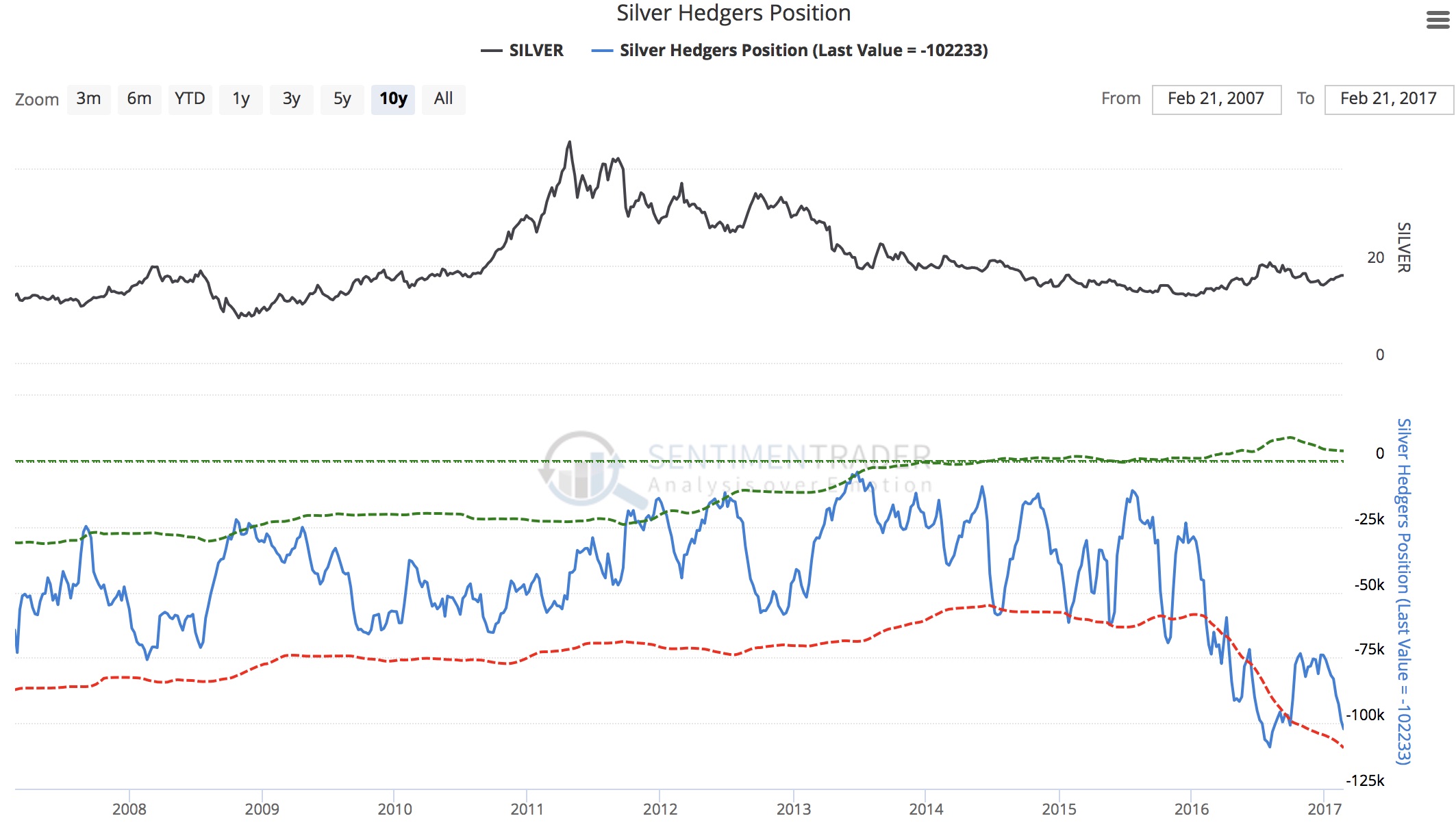 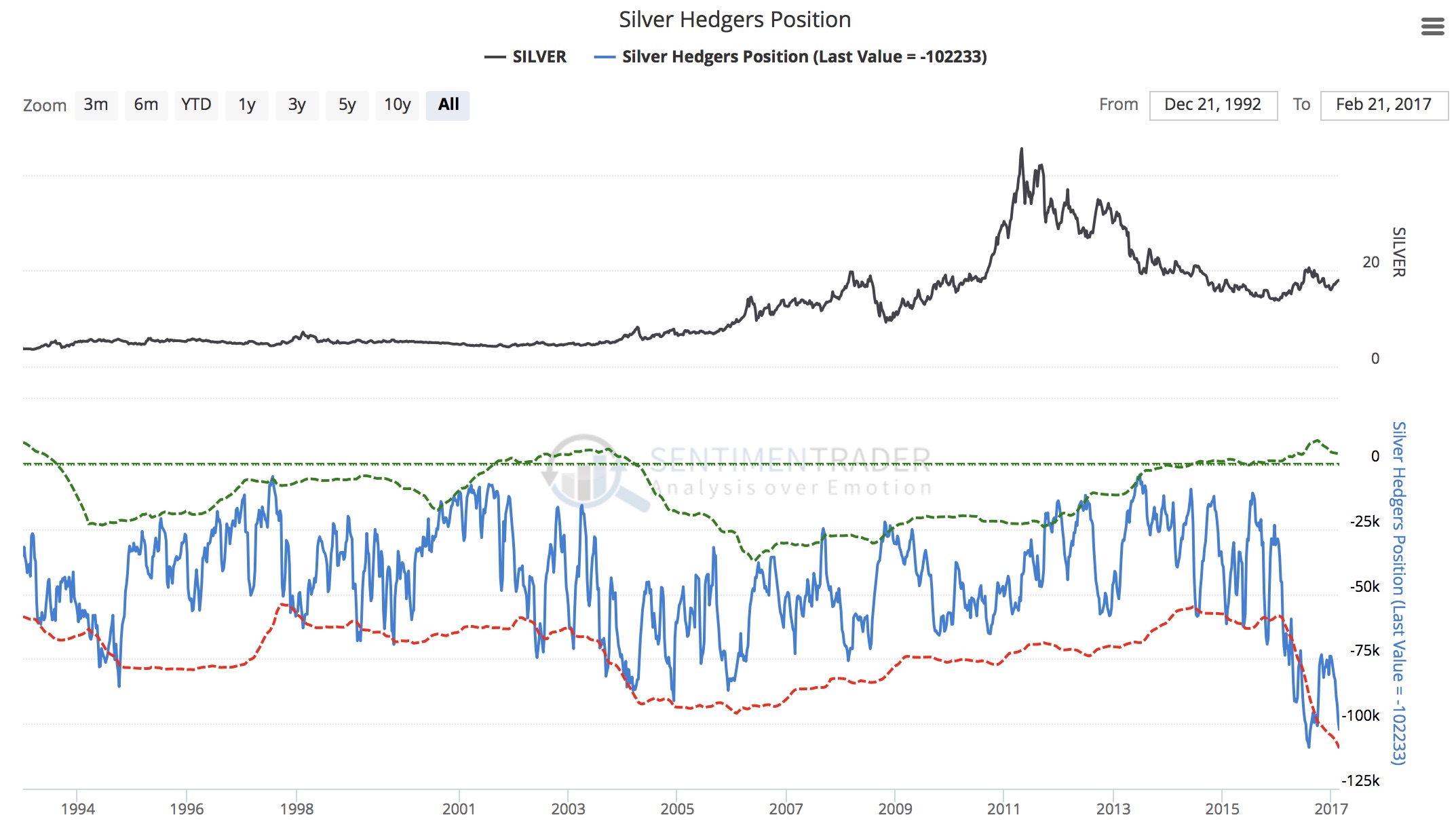 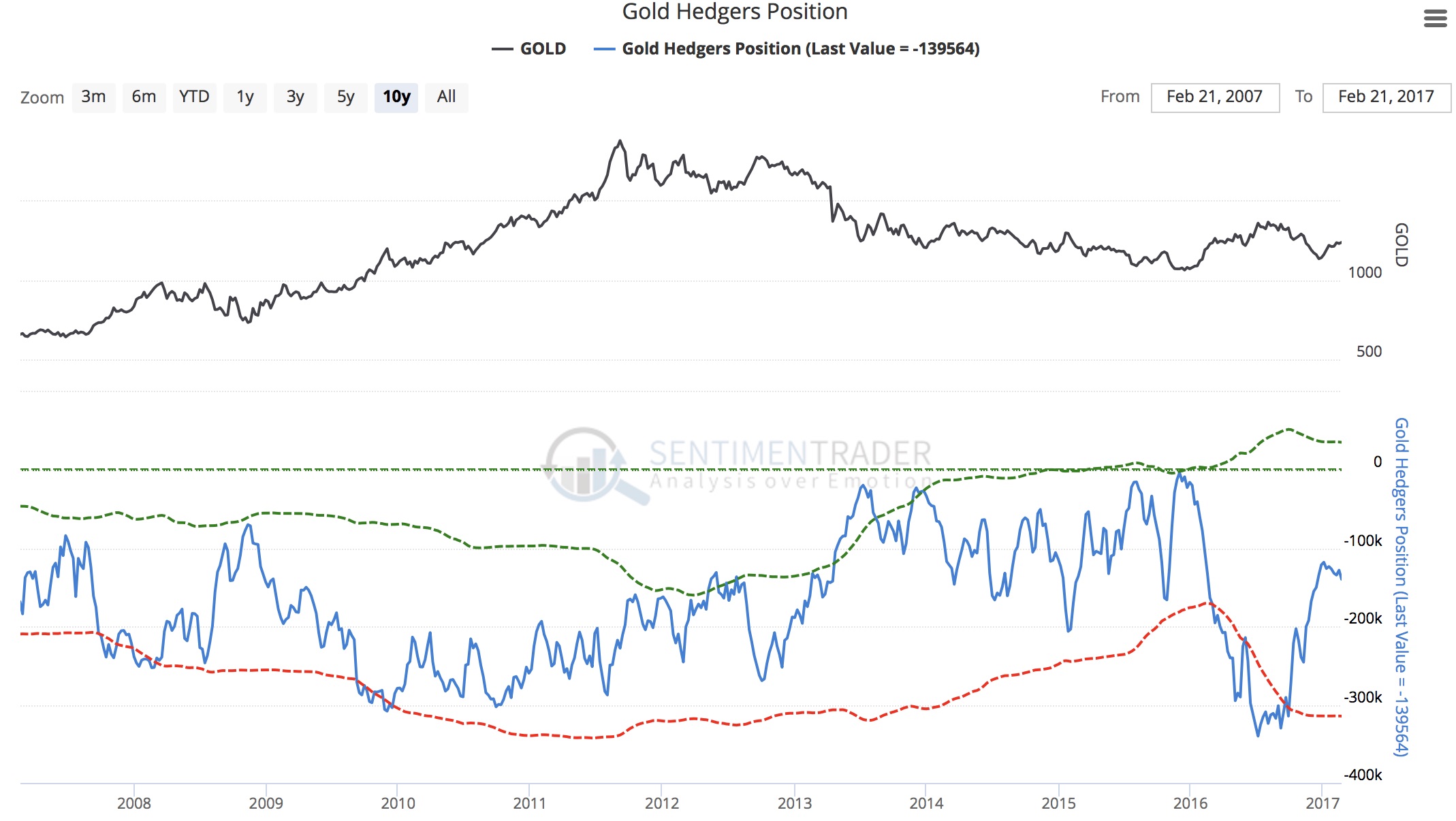 Historic Upside Breakout In Gold Now Taking Place
If you  look closely at the chart above, unlike some other commodities where the commercials have piled in aggressively as prices have rallied, in the gold market we see no sign whatsoever of increased commercial shorting.  This suggests that there may be a great deal more upside in the gold market.  As for crude oil and silver, there are major danger signals being flashed in both of those markets…KWN has now released the remarkable audio interview with London whistleblower and metals trader Andrew Maguire and you can listen to it by CLICKING HERE.

**ALSO JUST RELEASED: Whistleblower Andrew Maguire – A Trip Down The Rabbit Hole Of JP Morgan Lawyers, The New York Post, And The Interview That Shocked The World CLICK HERE.

Albert Edwards Warns This Will Not End Well, Plus Big Food Inflation And One Of The Most Shocking Charts