With the world waiting to see what move the Fed make this week, today one of the greats in the business warned King World News that the wise guy trade is coming to an end and the dislocation will be quite scary.

Eric King:  “You’ve been talking for some time about the ‘fantasy’ coming to an end.  We’ve seen that a bit in the U.S. stock market recently and obviously over in China as well.  But this idea that the fantasy is coming to an end and the stock market has finally topped — a top is now in place in your opinion?”

Bill Fleckenstein:  “Yes, I think it is.  But it’s a process.  People have made a lot of money (being long stocks) and haven’t been stressed much since 2009, and they’ve forgotten about all these (bearish) things and they still believe in the central banks…

“So I think the story line that the Fed can solve these problems is starting to fray.  And you’re even seeing the Wall Street Journal kind of calling the Fed into question.  So the process is starting, but we don’t know how long it’s going to take to evolve.

Now, one thing we do know is that when things like this finally do change, if in fact what I suggested, that it’s a fantasy to believe in the Fed and what it can accomplish and all that stuff, when that mirage is evident to a lot of people — that’s how you wind up getting big dislocations and you go straight from ‘Geez, we were damn near Nirvana’ to nearly ‘the end of the world.’ 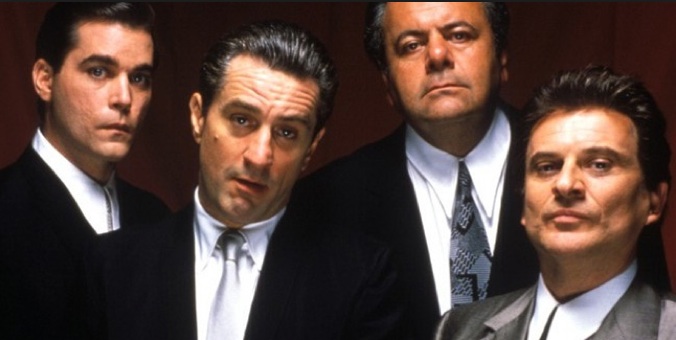 A Big Air Pocket, Gold And The ‘Wise Guy’ Trade

These changes happen very fast when you’ve sort of ignored the elephant in the room for a very long time.  So I still believe that the stock market is uniquely crash-prone and that there is a big air pocket in front of us somewhere.

Is it going to be this week after the Fed does or doesn’t do whatever they are going to do?  Maybe.  Or is it going to take until October when earning season comes along and it’s really not any good?  That could be the case.  I just don’t know.  I just know that it’s a very pregnant moment.

The popular trade has been be long stocks, and the ‘wise guy’ version of that is be long stocks and be long the dollar and be short gold and other commodities.  And some of that is starting to fray.  But in some ways it’s all the same trade.  Probably stocks will go down at the same time gold finally starts to get going again.”

Eric King:  “You talked about a big air pocket in the market ahead.  We’ve seen this downdraft so far but it sounds like that’s nothing compared to what you’re saying could unfold when you talk about the market being crash-prone.”

Bill Fleckenstein:  “The S&P is down what, 5 or 6 percent?  Now granted, relative to the last few years when it only went up that seems like a big deal, but that’s nothing.  That’s a rounding error.

And it’s been pretty violent but that’s the way stocks generally go down and it’s going to be more violent the bigger the disconnection was prior to the (coming) dislocation, do you know what I mean?  The more that everything has been somewhat of a Potemkin Village and it’s been boosted by free money, the farther apart (stock) prices are from reality, right?

We’ve got a generation of people who don’t even know what rate hikes look like.  We’ve certainly got a lot of people who have never seen the Fed try to act responsibly. 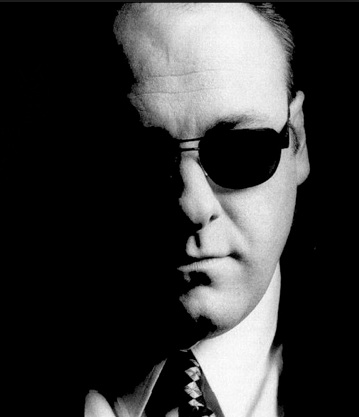 The Outcome Will Be Quite Scary

So it’s really hard to get a handle on what exactly is going to cause the trouble.  But when you start thinking:  If trouble unfolds, what’s liable to happen?  It’s quite scary and it’s quite likely that it will result in a…To continue listening to this powerful interview with Bill Fleckenstein that has now been released CLICK HERE OR ON THE IMAGE BELOW.