Today an associate of former Assistant U.S. Treasury Secretary official, Dr. Paul Craig Roberts, said the stock market may be about to go “Super Nova.”  He also urged people to keep their eyes on the gold and silver markets.

ETF flows tend to be a good contrary indicator when they become extreme, so the buying frenzy
doesn’t bode well for U.S. equities. — David Santschi, CEO of TrimTabs

Dave Kranzler:  If the Federal Reserve were a private corporation and did not have a money tree, it would be technically insolvent – i.e. bankrupt. As of its latest balance sheet the Fed was reporting a book value (net worth) of $40.4 billion.  But the Fed does not have to mark to market its assets.   Given the recent 100+ basis point move in the 10-yr Treasury, if the Fed were forced to mark to market its $3.8 trillion Treasuries and mortgages, it would be forced to reduce the holding value by close to $400 billion, taking the Fed’s net worth to negative $360 billion…

This is the most conservative valuation scenario.   The Fed has other holdings, on and off balance sheet, that would likely take the Fed’s book value well past negative $400 billion if mark to market accounting were applied.

Think about this for a moment:   the U.S. dollar is backed by a Government and Central Bank, both of which are technically bankrupt.   The only difference between what happened to Greece and the U.S. is the U.S.’ ability to print money unfettered.

Just like water, markets eventually find their own level of balance.  At this point the U.S. stock market, is the most unbalanced financial market in the world.  A Trim-tabs report out yesterday revealed that the public threw $98 billion into U.S. stock ETFs between November 8th and December 5th.  Compare this to the $61.5 billion that went into stock ETFs over the entire year in 2015.   Currently the rate of cash flooding into stock ETFs for December is even higher than November.

Money from the public is literally flooding into the stock market, making this the most dangerous stock market I’ve witnessed in 30+ years as a financial markets professional.  If the GAAP accounting standards enforced in 1999 and 2007 were applied now to corporate earnings, this would prove to be the most overvalued stock market in history on an “apples to apples” accounting basis.

A supernova is an astronomical event that occurs during the last stellar evolutionary stages of a massive star’s life, whose dramatic and catastrophic destruction is marked by one final titanic explosion. For a short time, this causes the sudden appearance of a ‘new’ bright star, before slowly fading from sight over several weeks or months. — Wikipedia 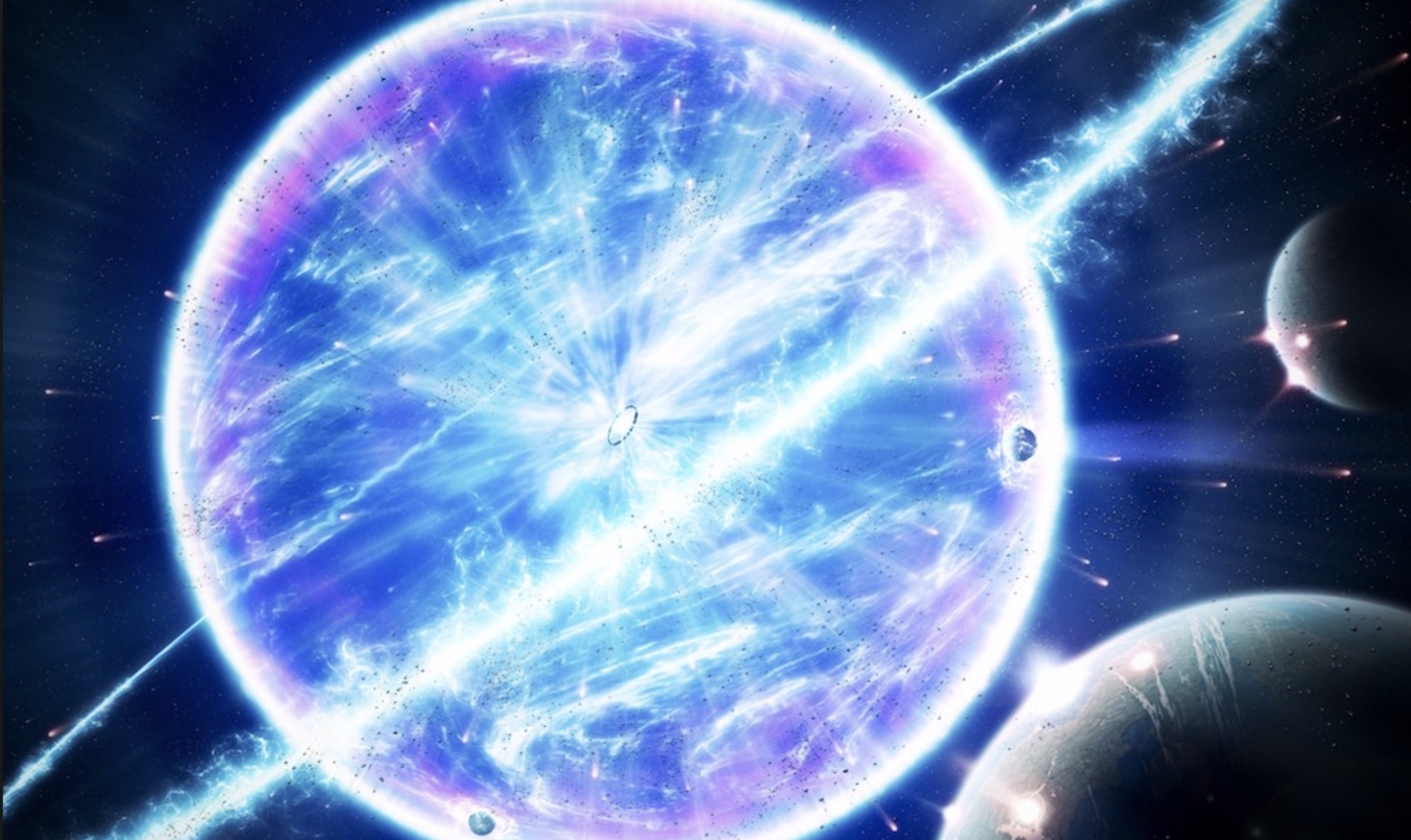 I don’t know if this final explosion will occur early in 2017 or if there will be on last “Weimar-like” push fueled by a round of money printing substantially larger than “QE 1 thru 4.”   Either way, the U.S. financial system is heading toward a period of unprecedented wealth destruction.

Gold & Silver On “Fire Sale”
I’m not going to sit here and urge anyone who will listen to move their money into the safety of physical gold and silver because I have no idea how diabolically aggressive the Fed and the banks will be in exerting downward pressure on the price of gold and silver using fiat paper gold.  No one knows and anyone who proclaims to know is full of horse hooey.   I’m moving any money not needed for expenses into physical silver.  I know a sale when I see one and sovereign-minted silver bullion coins are on “fire sale” right now.

Unfortunately, the only chance you have to financially survive what is coming at us is to get your money out of all financial “assets.”  These are not “assets.” They are fiat paper liabilities issued by a Federal Reserve that is technically insolvent by at least $360 billion and likely multiples of that when off-balance-sheet considerations are factored in to the equation.  If you don’t want to buy precious metals, at least get your money out of the stock market.

Wall Street Shills & Insiders Sucker An Unsuspecting Public
While Wall Street shills and the financial media is busy seducing the public with its incessant “Dow 20,000” rally cry, corporate insiders are busy unloading their shares hand-over-fist.  Every company (other than mining stocks) I’ve analyzed over the last month has been characterized by extremely heavy insider selling.  The parabolic rise in the dollar is annihilating corporate revenues and profitability.   Follow the money here because insiders are broadcasting this fact loudly.

China is dumping Treasuries and corporate executives are dumping stocks.  Total U.S. debt outstanding hits new highs daily.   Once again “smart money” is unloading its paper “assets” on an unsuspecting public.  The delinquency and default rates in mortgage, auto and credit card debt is beginning to spike up, according to the latest reports made available and not disseminated through the mainstream media.