Today King World News is pleased to share a fantastic piece which give readers a remarkable view of the war in the platinum and gold markets.  This piece also includes three key illustrations that all KWN readers around the world must see.

Jason Goepfert at SentimenTrader:  "The latest Optimism Index readings for currencies and commodities shows platinum again on top of the most-hated list. At a current level of 14, its Optix is the lowest since 1998. Over the past year, it has dropped below 16 twice, north preceding short-term rallies in the metal, so it may pay to watch a fund like PPLT to see if the selling pressure can once again take a breather for a month or two." 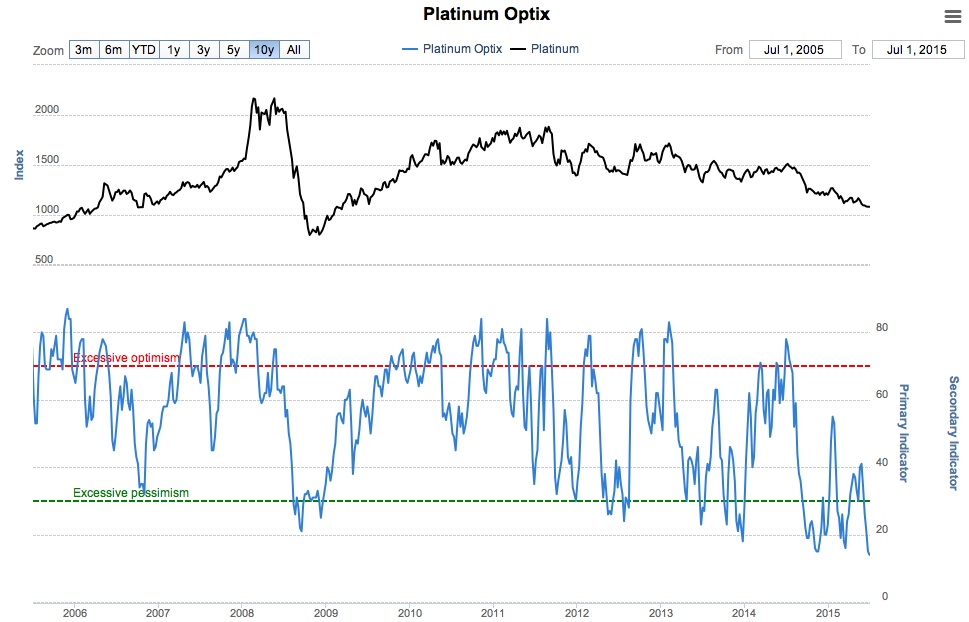 King World News note: If you look at the platinum hedgers position chart below, it shows the hedgers have now moved into one of the most bullish trading positions in years. They are bucking the bearish trading pattern in platinum as well as the "excessive pessimism" (see chart below). 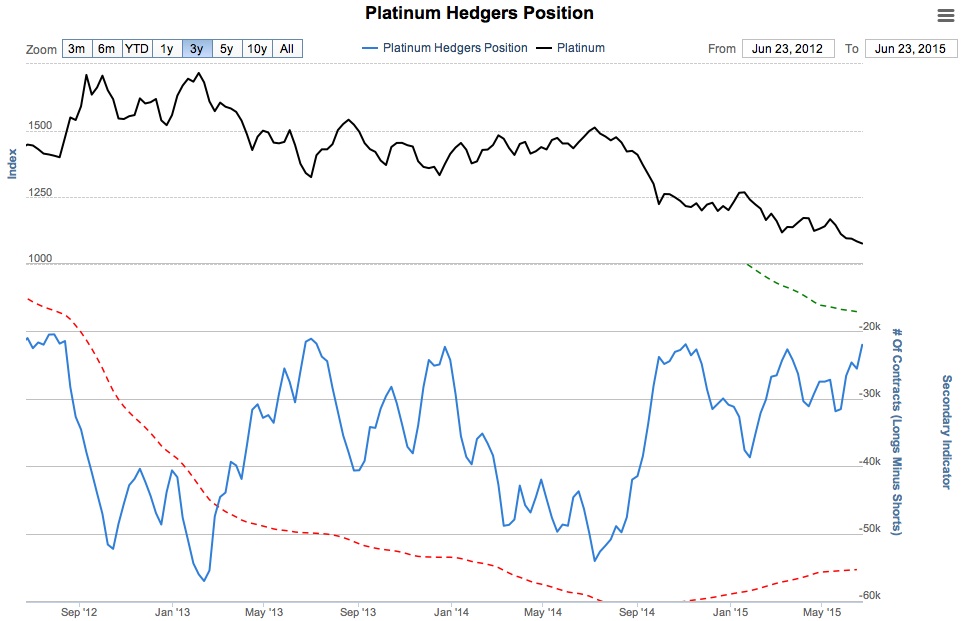 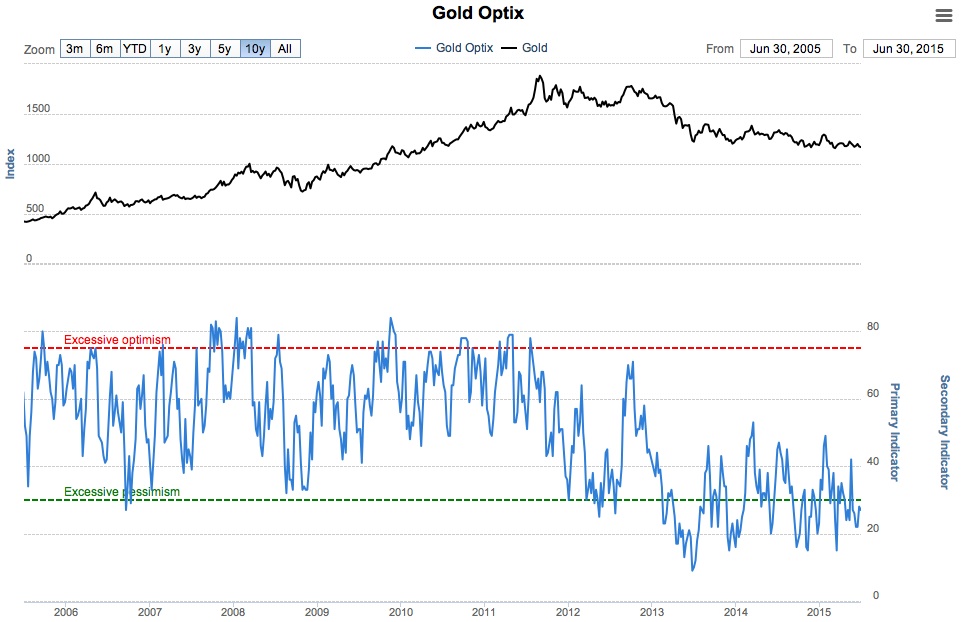 ***ALSO JUST RELEASED: Bill Fleckenstein – Why This Global Collapse Will Be Different Than 2008 As Chaos In Greece Continues CLICK HERE.

Is The Madness Of The Elites Pushing The World To The Brink?