With the Dow still trading close to all-time highs, take a look at how crazy things have gotten in the stock market.  Also, below is a quick note on the silver market.

From Jason Goepfert at SentimenTrader:  “This is just a quick note to point out an extreme in the just-released survey of active investment managers by NAAIM. The average manager is now 101% long, meaning they have leveraged their portfolios on the long side in stocks.

They are also confident. We’ve written about their confidence level in the past, looking at the standard deviation in responses as well as the difference in exposure between the most short and most long manager. This week, the most net long manager was 200% leveraged. The most net short manager had 0% exposure, which is unusual because typically the most bearish manager will be net short, not flat. 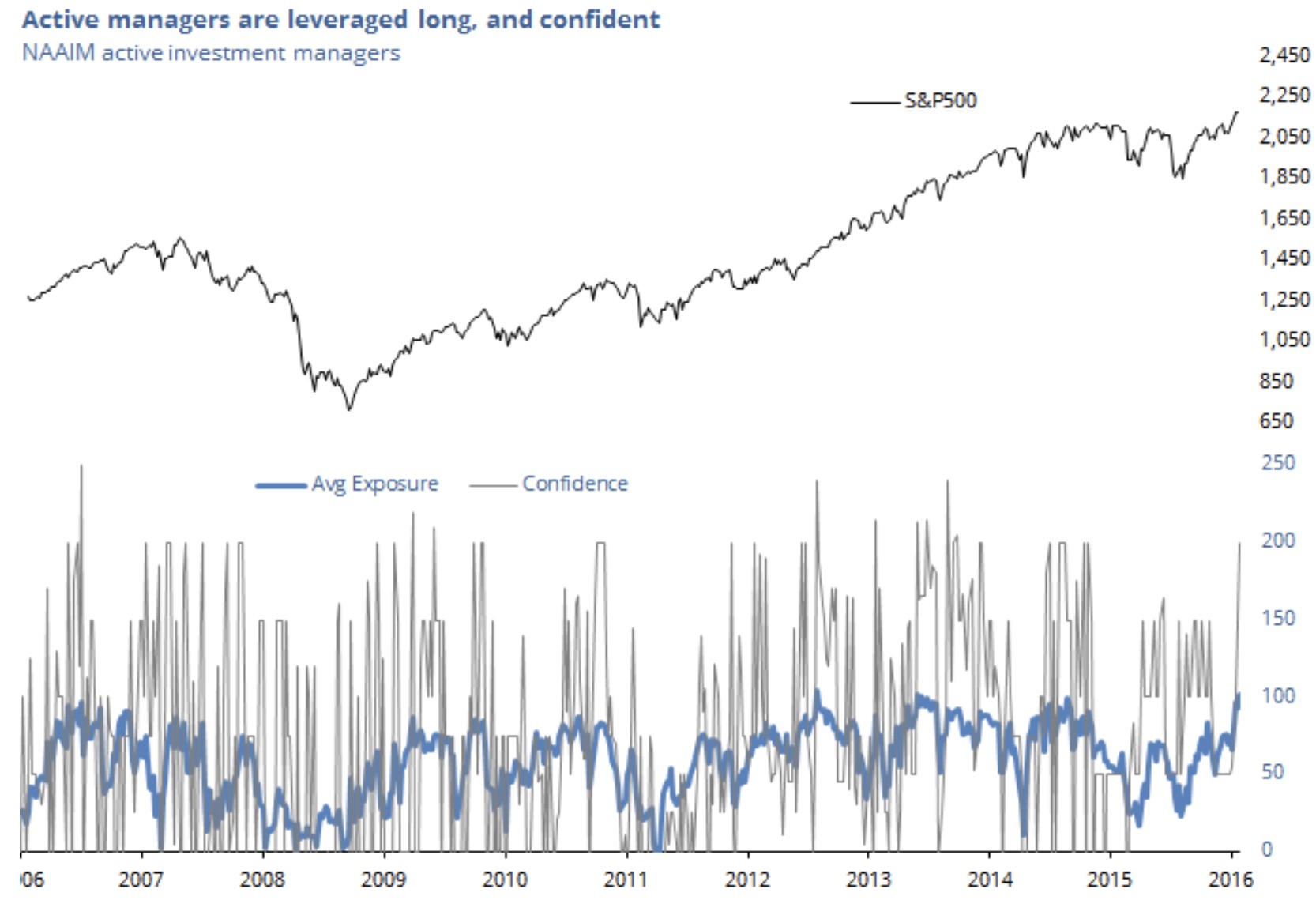 There have been only two other weeks in the history of the survey that average exposure was 100% or higher and the spread between the most net long and most net short was 200%. Those were January 30, 2013 and November 27, 2013. 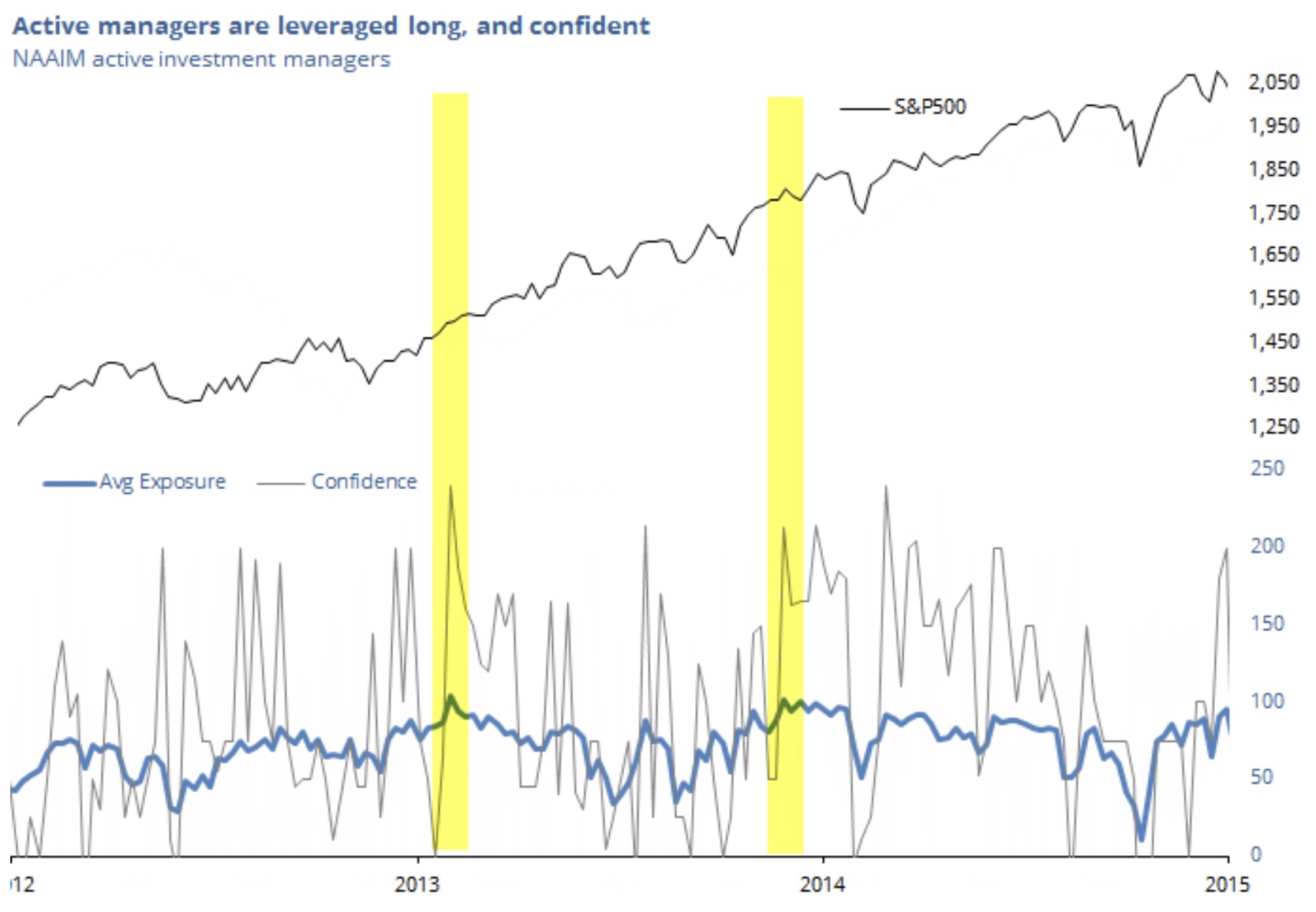 The former didn’t lead to any hiccup in stocks, as this was in the midst of the QE rally which rolled over so many sentiment indicators. The latter led to a bit further upside which was given back in a subsequent pullback.

We still consider medium-term risk to be high, this being a minor additional factor in that outlook.”

And now for a quick note on the silver market…

In silver, they’re continuing to extend their record short, but it hasn’t had much impact lately and that’s a concern that it might be a failed signal (see all-time commercial record short positions below). 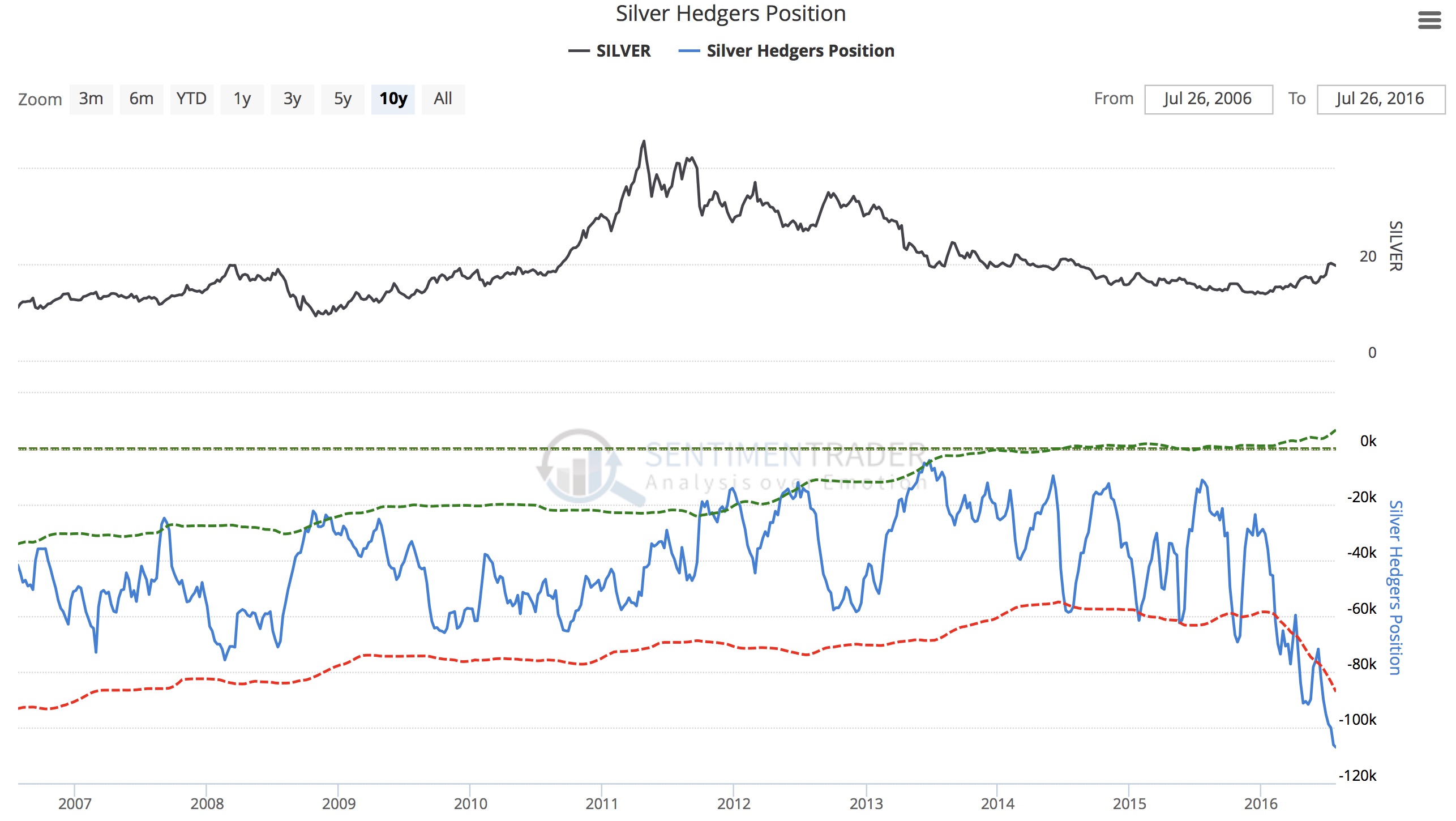 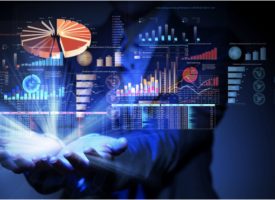